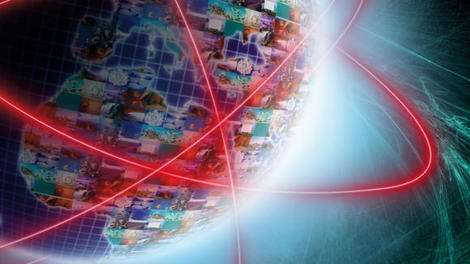 The United Nations control of the internet is unlikely, as officials from the U.S., U.K., Canada and other democracies refused to sign the new telecommunications treaty today.

“The Internet has given the world unimaginable economic and social benefits during these past 24 years – all without UN regulation,” said U.S. Ambassador Terry Kramer in Dubai.As the U.S. delegation head at the World Conference on International Telecommunications (WCIT), Kramer echoed his support for continuing the multi-stakeholder model of Internet governance.

“Internet policy should not be determined by member states but by citizens, communities, and broader society, and such consultation from the private sector and civil society is paramount

Why wait for Microsoft? CloudOn puts Office on your iPhone