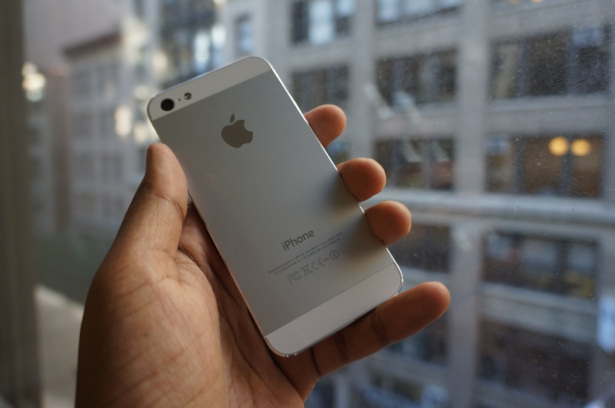 Even though Microsoft still hasn’t gotten its act together when it comes to bringing Microsoft Office to mobile devices, that’s not stopping CloudOn, a company that has developed apps to create, edit, and share Offices files on tablets.

Today, with the launch of CloudOn 3.0, the company is bringing the power of Microsoft Office to your pocket with support for the iPhone. Additionally, CloudOn has added support for Microsoft SkyDrive (on top of cloud storage options from Box, Google Drive, and Dropbox), and optimization for the Nexus 7 and iPad Mini.

“The iPhone really gives us the true delivery of mobile productivity,” said Milind Gadekar, CloudOn’s founder and chief executive, in an interview with VentureBeat. “Each of the devices we support provides specific functions, the iPhone is more around reviewing and annotating, with some editing.” Just like all of CloudOn’s previous apps, the iPhone app lets you run virtualized versions of Microsoft Office programs.

The apps aren’t running on your phone — instead they’re being streamed from CloudOn’s servers. Obviously, you won’t be able to see the full Office interface on the iPhone — CloudOn customized the Ribbon for the phone’s smaller screen by highlighting features like font size and enabling tracked changes. While a handful of Office document viewers already exist for the iPhone, CloudOn lets you make minor edits and supports other productivity software like Adobe Reader. CloudOn now has more than 2 million registered users, and engagement is “literally doubling every quarter” in terms of active users, time spent, and files edited, Gadekar said. In my brief time with the app, I found it worked just as well as CloudOn’s iPad offering.

While the optimized interface takes some getting used to, I was able to open and edit Word, PowerPoint, and Excel files easily. And most importantly, it’s fast. Palo Ato, Calif.-based CloudOn has raised more than $33 million in funding, most recently in a $16 million second round in June. Investors include The Social+Capital Partnership, Translink Capital, Foundation Capital, and Rembrandt Venture Partners.

Why wait for Microsoft? CloudOn puts Office on your iPhone