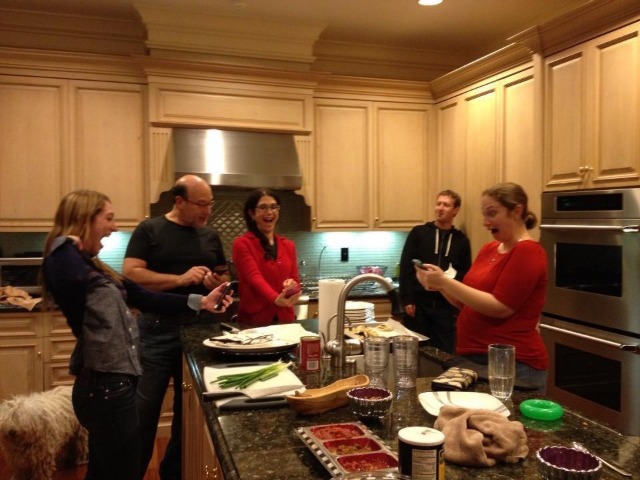 Randi, the former head of marketing for Facebook and the executive producer of Bravo’s reality series Silicon Valley, complained when Callie Schweitzer, director of marketing and projects at VoxMedia, posted a photo of Randi and her family (including Mark) reacting to the new Poke app. Randi originally circulated the photo on Facebook to her friends, but Schweitzer posted it publicly on Twitter: