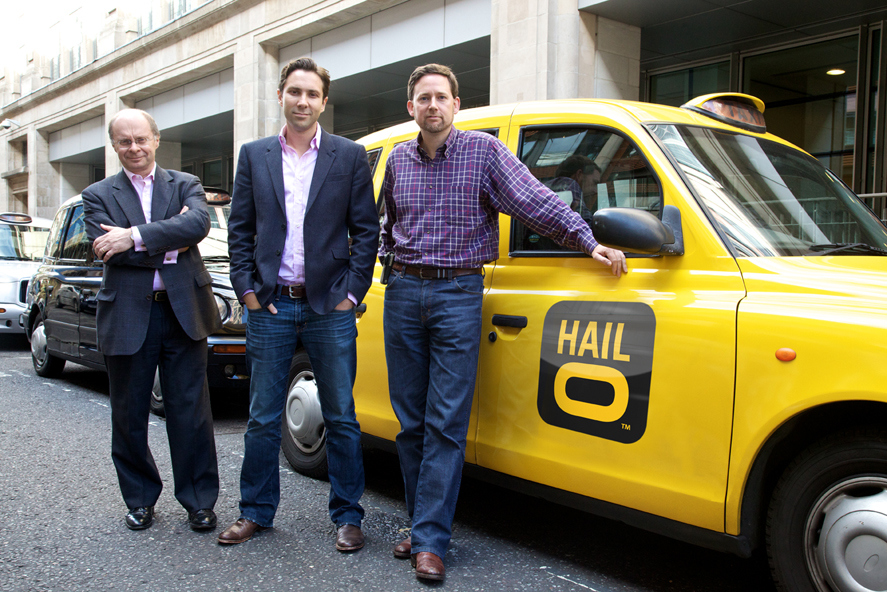 Watch out Uber, the cab hailing app Hailo is hot on your heels in New York City with a new $30 million funding round, reports All Things D. This new round values the London-based company at $140 million, multiple sources tell All Things D, with the lead investor likely being Union Square Venture’s Fred Wilson.

Hailo raised $17 million in a first round from Accel Partners, Wellington Partners, and Atomico in March. The company offers apps that connect cab drivers with passengers. For cab drivers, it’s a way to fill in potential downtime, and for passengers it’s a way to get cheaper cabs just as easily as Uber’s expensive on-demand town cars.

“The taxi market is the quintessential mobile app. You’re mobile, they’re mobile,” Hailo co-founder and chief executive Jay Bregman told VentureBeat earlier this year. “No one has been able to make big networks of cabs without having the customers. [Drivers are] using this [app] even when there aren’t any customers because the app helps them.”

Now that NYC has adopted an e-hail pilot program for taxi apps, it makes sense for Hailo to focus it’s energy there (and expect all of its competitors to step up their game as well). The company covered 15 percent of London’s cabs back in March, and it’s already launched in Boston and Chicago. While Uber is well-suited to fixing San Francisco’s hellish taxi ecosystem, Hailo’s strategy of empowering existing cabs, and working directly with drivers, could help it fit in better in NYC. Filed under: Business, Deals, Mobile, VentureBeat