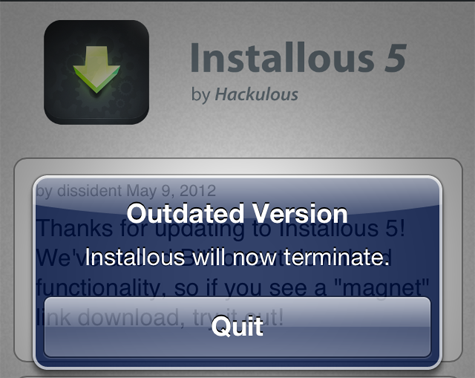 Bad news for Apple’s jailbreak community right on the eve of the New Year: Installous, a major portal for pirated paid apps from Apple’s App Store, won’t be around anymore in 2013. Development team Hackulous today announced the closure of Installous on their official Web site.

As of today, the pirated app store no longer works, and only shows these errors: “Outdated version. Installous will now terminate” or “API Error. API unavailable.”

Installous, a major portal for pirated paid apps from Apple’s App Store, won’t be around anymore in 2013

For many years, Installous offered complete access to thousands of paid iOS apps for free for anyone with a jailbroken iPhone, iPad, and iPod Touch. Think of it as being able to walk into a fancy department store, steal anything you want, and never get caught. 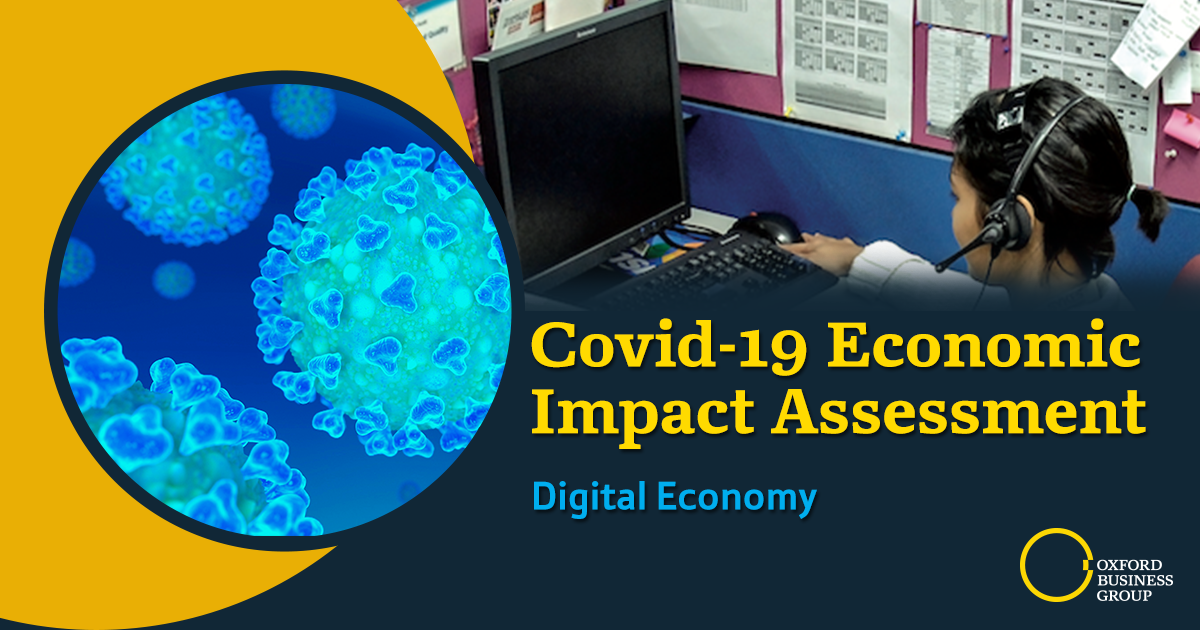 After a year of external expansion and internal reorganisation due to Covid-19, South-east Asia’s super apps appear to be looking towards mergers and public listings as a strategy for future development.

In early January international media reported that Indonesian ride-hailing and payments giant Gojek was in advanced talks about merging with local e-commerce company Tokopedia, in a deal estimated to be worth $18bn.

Any potential merger between the two would be significant for Indonesia. The two local unicorns could create a digital powerhouse, with integrated services ranging from ride-hailing to digital payments, e-commerce and delivery.

A tie-up would also create numerous synergies, such as Gojek’s fleet being able to serve Tokopedia’s online shopping orders. However, there is also some overlap in the digital payments space, where Gojek’s GoPay platform competes with Ovo, which is 35% owned by Tokopedia, although there is speculation that Tokopedia may look to sell its stake in Ovo.

The news was followed by separate reports in late January that Grab, Gojek’s biggest competitor in South-east Asia, had selected investment banks Morgan Stanley and JP Morgan to help work on an initial public offering (IPO) in the US, set to take place in the second half of the year.

The Singapore-headquartered company, which operates ride-hailing, food delivery, e-payment and insurance services in around 400 cities across eight South-east Asian countries, is valued at around $16bn. Its IPO is expected to raise at least $2bn, which would make it the largest overseas share offering by a South-east Asian company.