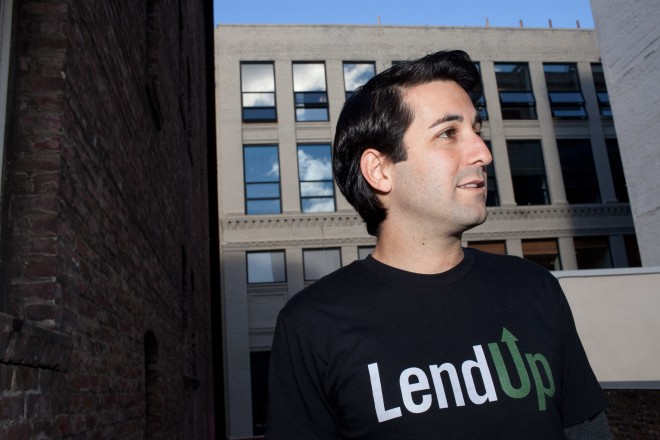 Douglas Merrill’s sister-in-law Vicki needed new snow tires. Without them, the single mother of three, who was going to school while also working full-time, couldn’t get to work. She’d lose her job.

But Vicki was in a bind. She couldn’t pull the money together to cover the unexpected expense. So she called Merrill, who gave her his credit card number. As the former chief information officer at Google, he could afford to foot the bill. But he was curious: What would Vicki have done if she didn’t have a well-off family member to turn to?

“‘I’d have taken out another payday loan,’” Merrill says she told him. “I thought it was unfair that she could call me and other people couldn’t.”

This is the origin story Merrill tells when asked how someone with his high-end tech credentials wound up starting a company, ZestFinance, to lower the cost of credit for so-called “subprime” borrowers like Vicki. What kind of loans? Payday loans. Kind of. Not really. But really.

Computer crime law in Thailand: how bad can it get ?