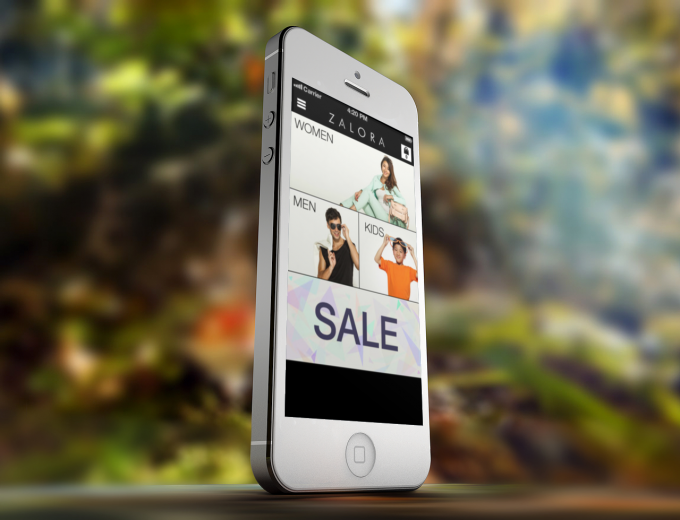 For shopaholics and fans of Zalora, here’s a piece of news that will probably further strain your pockets. Zalora today officially launched its iOS app, and now you can shop for clothes or shoes even while on-the-go.

There are currently over 500 brands and 15,000 products listed on the new fashion e-store app. Users can receive push notifications on the new items and flash sales that Zalora has, and choose from multiple payment methods such as credit cards, PayPal, and cash-on-delivery. The user interface looks pretty and is optimized for the iPhone 5 too.

According to Zalora, the app is currently the top lifestyle app in five countries, namely Singapore, Malaysia, Hong Kong, Indonesia, and Vietnam.

Unfortunately, the app is not available on Android yet, despite the growing number of Android users within the region. The reason for the initial push on the iOS platform, according to Zalora, is that most of its mobile shoppers are on the iOS platform. For countries with the highest mobile traffic, Zalora has twice as many shoppers on iOS than on Android.

But of course, Zalora is currently proposing to its Germany office to develop an Android app. Other platforms, such as BlackBerry or Windows, are not even in the pipeline yet.

To celebrate the launch, shoppers on the new Zalora app are entitled to a 20 percent discount using its in-app voucher code. According to Zalora, the app is currently the top lifestyle app in five countries, namely Singapore, Malaysia, Hong Kong, Indonesia, and Vietnam.