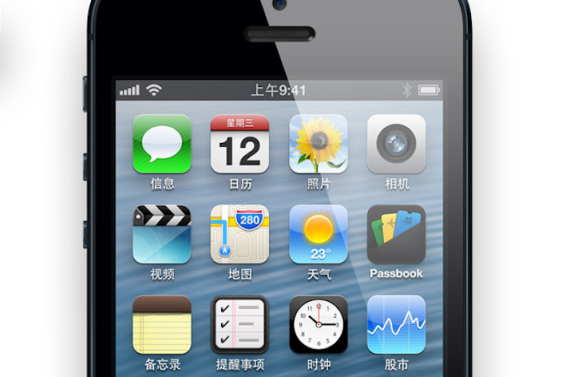 Apple Nov. 12 – 13, 2013 San Francisco, CA Tickets On Sale Now This year, Apple made $27 billion from the Chinese market alone. Chief executive Tim Cook is happy with the results, but is looking for more in 2014. “We had a good quarter in China. We obviously want to do better,” said Cook on today’s earnings call. China is a huge market for Apple, where interest in iPhones and iPads is steadily growing. Comparing this year to last, iPhone sales alone have popped over 25 percent, according to today’s earnings report. As of August, the iPhone is seventh in terms of smartphone sales in China. That’s not too shabby as Apple attempts to strike up more partnerships with carriers in the region. In September this year, Apple landed a huge deal with China Mobile, the biggest mobile carrier, well, ever. The carrier has over 700 million customers and is a big win for Apple. The deal did not come about quickly, as was reported at the time. Cook supposedly had to make many trips to China to speak with the carrier, who wanted a cheaper iPhone model and a share in app revenue. And it seems that cheaper iPhone model has come around in the iPhone 5C — Apple’s slightly pared down (and colorful) version of its very expensive usual iPhone upgrade. Where the regular iPhone is around $800, this one is a couple hundred dollars less. Still, it seems the 5C remains $184 more expensive in China than in the U.S. Cook is likely looking for bigger bangs from partnerships like China Mobile in an attempt to sell the “cool factor” of an iPhone over the much more economical — and prevalent — Android that dominates global mobile market share. Related articles Apple’s $170 billion 2013: Amazing … and amazingly forgettable

Apple makes $27B in China, but Cook wants ‘better’

Bangkok to Host the Connect Asia-Pacific Summit in Nov.2013