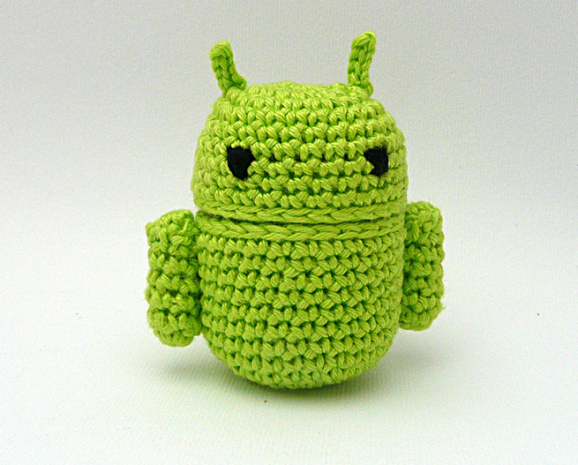 This story is getting old. The latest IDC numbers confirm what Strategy Analytics said first two weeks ago: Android has won, Windows Phone is still small but growing faster than any other mobile platform, and Apple’s iPhone empire, while likely still the most profitable hardware+software+media ecosystem in the world, continues to lose market share.

And yes, Apple, it all comes down to one thing: “Android and Windows Phone continued to make significant strides in the third quarter. Despite their differences in market share, they both have one important factor behind their success: price,” said Ramon Llamas, Research Manager with IDC’s Mobile Phone team. “Both platforms have a selection of devices available at prices low enough to be affordable to the mass market, and it is the mass market that is driving the entire market forward.”

n iPhone 5S starts at $649, off contract, and Apple’s iPhone 5C, which analysts had hoped would be the company’s answer to the infusion of lower-cost smartphones, starts just $100 less, at $549. There’s no doubt that Apple was hurt in the third quarter by buyers delaying purchases as the new iPhone 5S and 5C were rumored and expected. And there’s little doubt that Apple will have a stellar quarter in 2013 Q4 with those exciting new models.

The company will certainly bounce back from this quarter, to a degree. And, Apple has always had — and will likely have for some time to come — stellar market share in the critical U.S. market, even topping 50 percent at times. The problem is that the focus of the smartphone market has shifted east, to China, where a third of all smartphones bought globally are now sold. And to Africa and other parts of Asia. In those regions, Apple has languished in seventh place as local competitors such as Xiaomi, Huawei, Yulong, and of course Samsung win on price, with devices sometimes as low as $100.

Apple and BlackBerry, together at last (in the loser’s column)

Advertising in the age of the internet