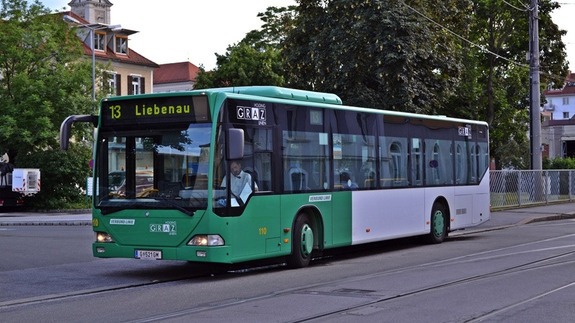 This GIF posted by Tumblr user peterfromtexas illustrates just how much road congestion is caused by single commuters who use separate cars for transportation. Originally posted on Reddit, it combines images from the streets of Toronto. See also: Charging System Powers Electric Buses in 15 Seconds Image: Tumblr, peterfromtexas While public transportation may be off-putting because of awkward encounters with fellow commuters, the health of the planet is at stake. The U.S

What 2013 tablet is the best for gaming?