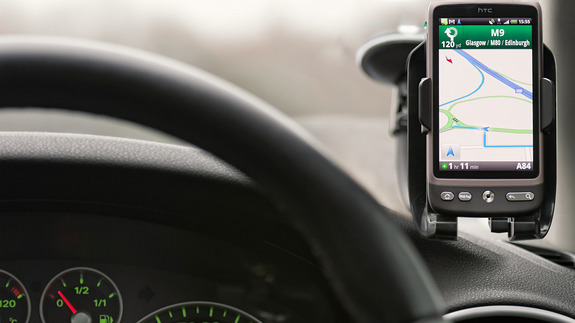 In-car apps are officially a thing. Technically, they have been for years, as companies like Ford laid the groundwork with systems like Sync. But now, the key players are involved. Apple announced iOS in the Car in June, and according to a new report, Google and Audi will announce plans to bring Android to vehicles at CES next week. It’s about time.

How Android and iOS Should Work in Your Car