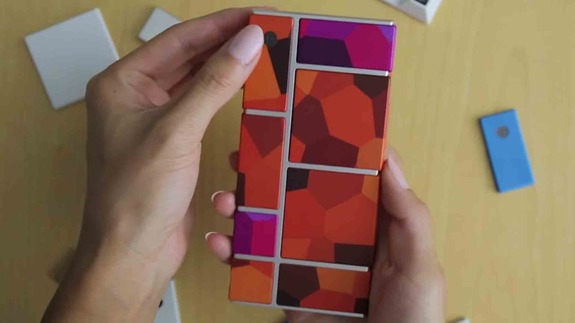 Google’s Project Ara has reached an important milestone A new video shows off the most advanced prototype of the modular smartphone yet— one that actually boots and is able to launch an app.

But It’s Still Not a ‘Conventional’ Company Project Ara is Google’s ambitious plan for modular smartphones that have interchangeable pieces.

The idea is to create phones whose individual components, like the processor, display, or camera, can be swapped out individually so users have more ways to customize their devices at a lower cost The latest prototype, called Spiral One, is the most functional Ara prototype yet.

Skype for iPhone now lets you save and delete photos