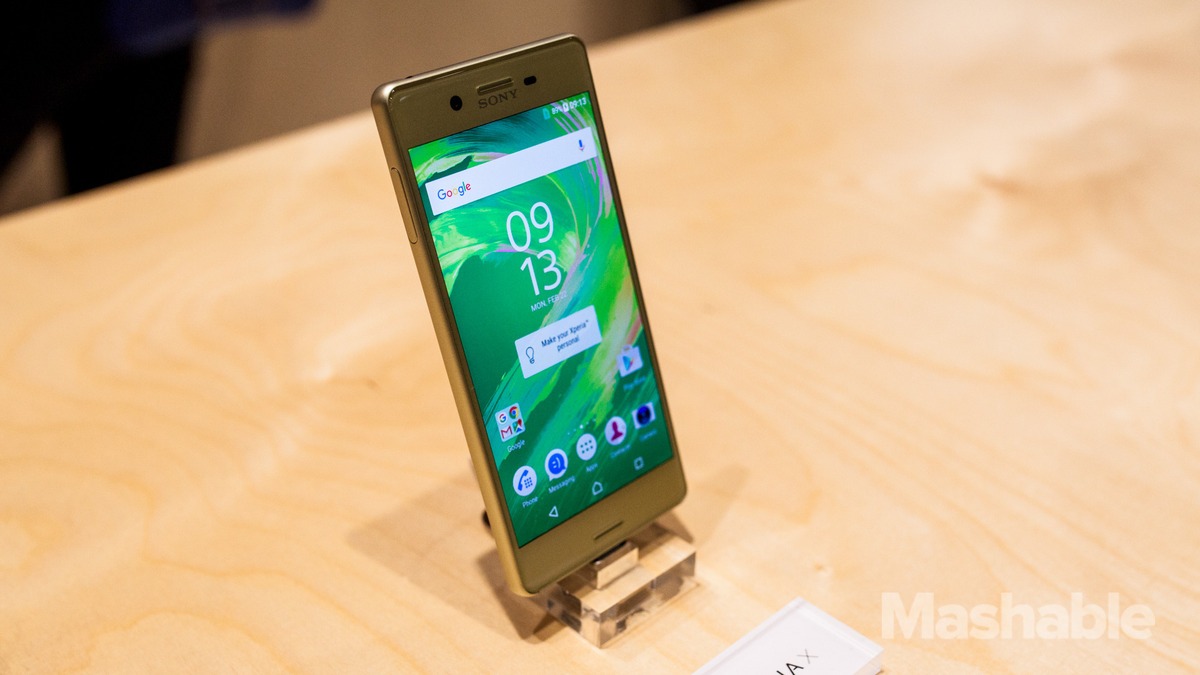 Even though its struggling, Sony’s not giving up on mobile

All three smartphones run Android 6.0 Marshmallow and will launch this summer. For the new Xperia X series, Sony decided to move away from packing in more features that users won’t use very often.

Instead, it’s focusing on features users care greatly about: the cameras and battery life.

Both the X Performance and the X have new hybrid autofocus camera technology that locks onto moving subjects and takes pictures quickly to reduce motion blur.

Sony says the new phones have up two days of battery life (not quite as good as the three days the Z series is known for, but still pretty darn good).

Not only is battery life longer than other smartphones, they also incorporate new technology to prolong the battery health over its lifetime.

The Xperia X Performance is the most powerful of the three devices. It’s also the slimmest at 7.6mm thick. It comes with a five-inch full HD display with a glass front that curves at the edges, Qualcomm Snapdragon 820 processor, 3GB of RAM, 23-megapixel back camera, 13-megapixel front camera, 32GB of internal storage…
Read the complete story here