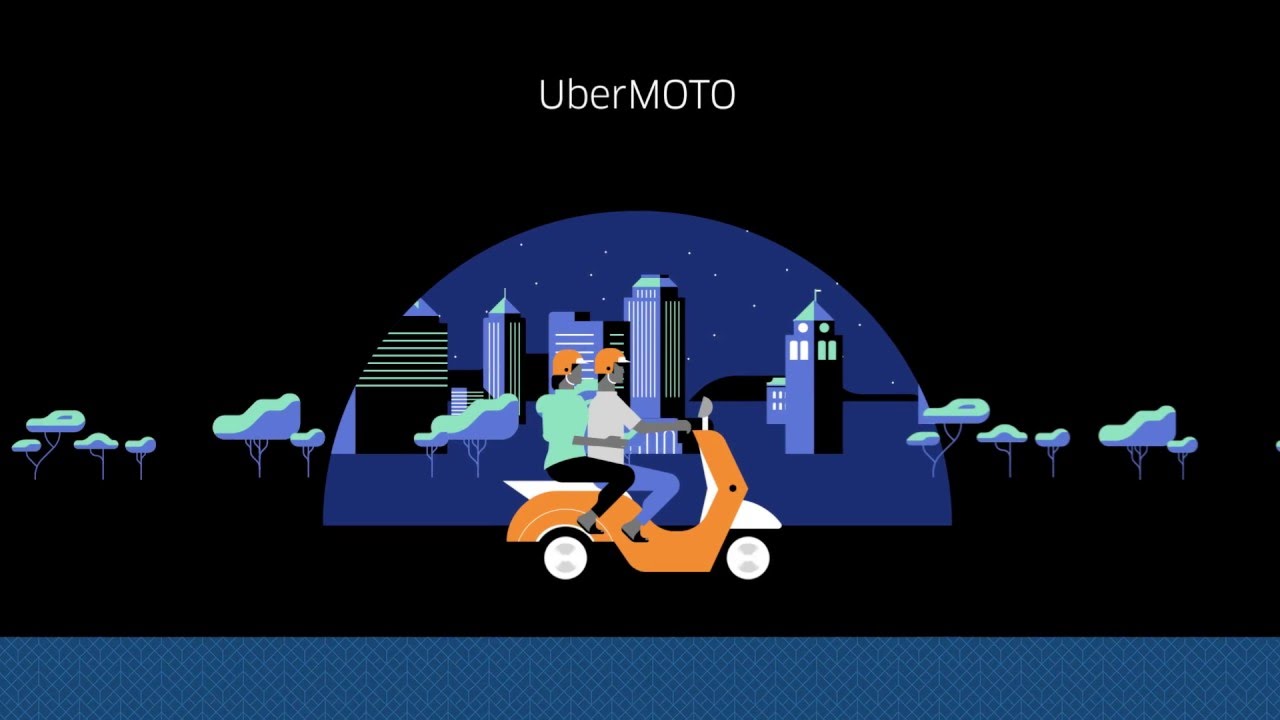 More than 1,500 new cars hit the streets of Bangkok every day. That is double the number of cars just before some years.

Predictably the traffic has dropped to under 15km/h and the average commute takes around 120 minutes a day.

As a solution to this, Uber is launching UberMOTO in Bangkok that enables people to book a ride on a motorcycle at the push of a button.The increasing number of cars causes congestion, which is bad for productivity in Bangkok and the ensuing pollution undermines everyone’s quality of life.

It’s why Uber decided to launch the motorcycle-sharing service in Bangkok, which is the most affordable option available in the city for short trips.In Bangkok, motorbike taxis are already a well-liked way to beat the city’s outrageous traffic and reach quicker to the destination.

Previously, Uber had also launched two wheels for courier services, such as UberRush, but with UberMOTO, it is the first time that the company is using two wheels for helping passengers to commute. The new motorcycle-sharing service will be available on the existing Uber app, the base fare is 10THB ($0.30) and 0.85 THB ($0.025) per minute or 3.5THB ($0.10) per kilometer.

The Bridge fundraises from Fuji Startup Ventures and PR Times

MouseJack ! How Safe Is Your Wireless Keyboard and Mouse?