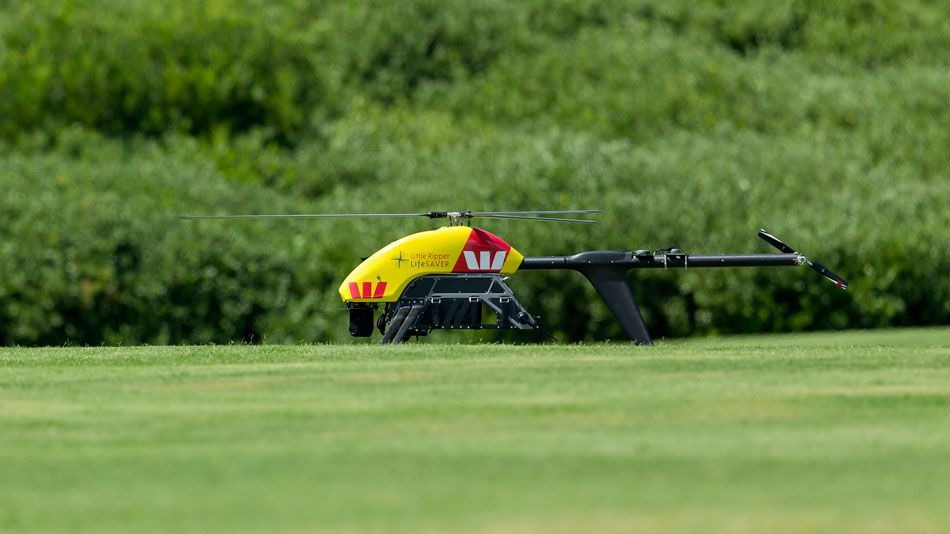 Australian lifesavers work hard to protect beachgoers from hazards such as dangerous rips and sharks, but they are about to get some extra help from the sky.

On Sunday, Westpac, which sponsors the Westpac Life Saver Rescue Helicopter Services, announced it would be supporting a trial of new drones to be used in search and rescue operations.

According to an emailed statement from Westpac, as well as determining the suitability of the drone for Australia’s coastal conditions, the trial also aims to develop a system of aerial detection of sharks using its advanced vision capabilities.

In addition, the trial is looking at using the drones to deliver ULB Life Saving Pods to people in emergency situations. The packages contain vital items such as floatation devices, shark repellent and medical equipment.

The trial will initially focus on the coastlines of Newcastle, Hawkes Nest and Byron Bay in northern New South Wales. Westpac has been contacted for further details regarding the cost of the devices and the number to be deployed.

Thailand plans to invest $1.1bn to speed up broadband services