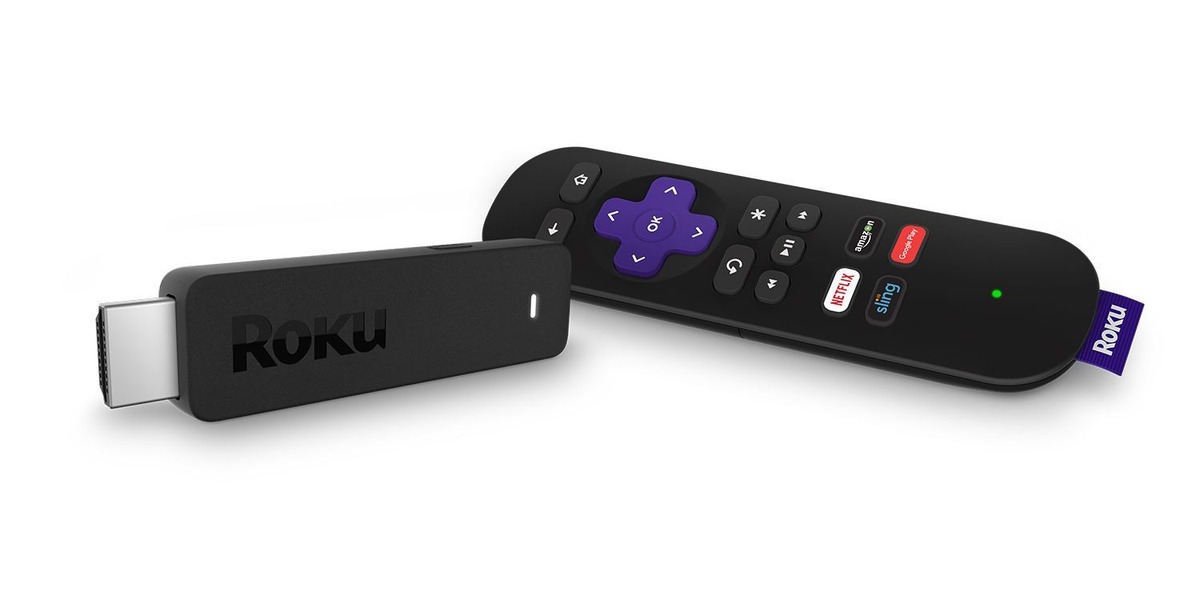 Roku is finally bringing one of the best features of its set-top box to its smaller streaming stick.

The company unveiled an updated version of its Streaming Stick on Tuesday. The new $49.99 device is smaller and supports private listening via Roku’s iOS and Android apps.

The new streaming stick is set to go on sale later this month. Though slimmed down compared with the previous model, which came out in 2014, the latest version is equipped with a quad-core processor.

But the biggest selling point of the new streaming stick is the addition of private listening, which allows people to listen to the audio from the content they’re streaming through their headphones.

Rather than use the Roku’s remote, like the Roku 4’s private listening feature, the new Streaming Stick uses the company’s iOS and Android app to stream audio to headphones. It supports both wired and Bluetooth headsets and could even be used to connect to a soundbar like a Sonos.

Though the smaller form factor and private listening aren’t dramatic updates compared with previous generations of Roku devices, the company is betting the increased probability and convenience will sell people on the new Streaming Stick.

The new Streaming Stick also comes with new “Hotel and Dorm Connect” feature, which should make it easier to travel with the device. The feature…