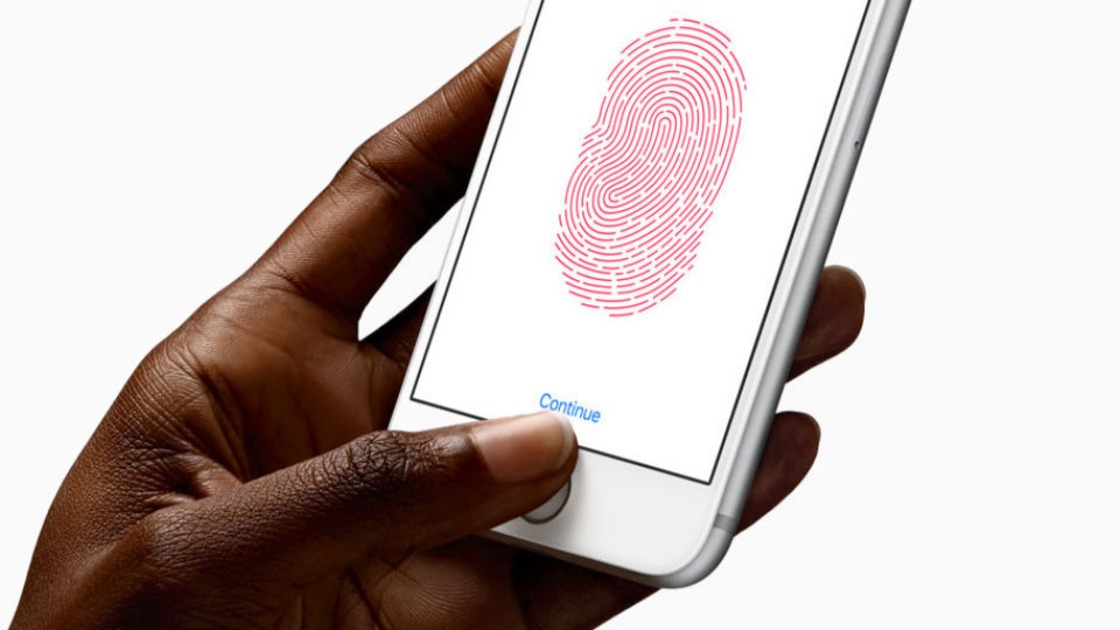 According to a report by MacRumors, Apple is working on bringing similar functionality to the MacBook, letting users unlock the computer by scanning their finger on their iPhone’s Touch ID.

The details on how, exactly, the feature would work are fuzzy. In the simplest of scenarios, while your unlocked iPhone is near your MacBook, the MacBook will stay unlocked. An Apple Watch-MacBook combo could work in a similar way as well. An app called Knock provides similar functionality, but it requires an app to be installed both on the Watch and the MacBook.

According to the report, the new functionality might appear in the next version of OS X, 10.12.

Of course, a more obvious way to let users unlock their MacBooks with a finger scan would be to simply include a fingerprint scanner on the next-generation MacBooks. The company patented the technology years ago, but there’s no solid indication it will be implemented any time soon.