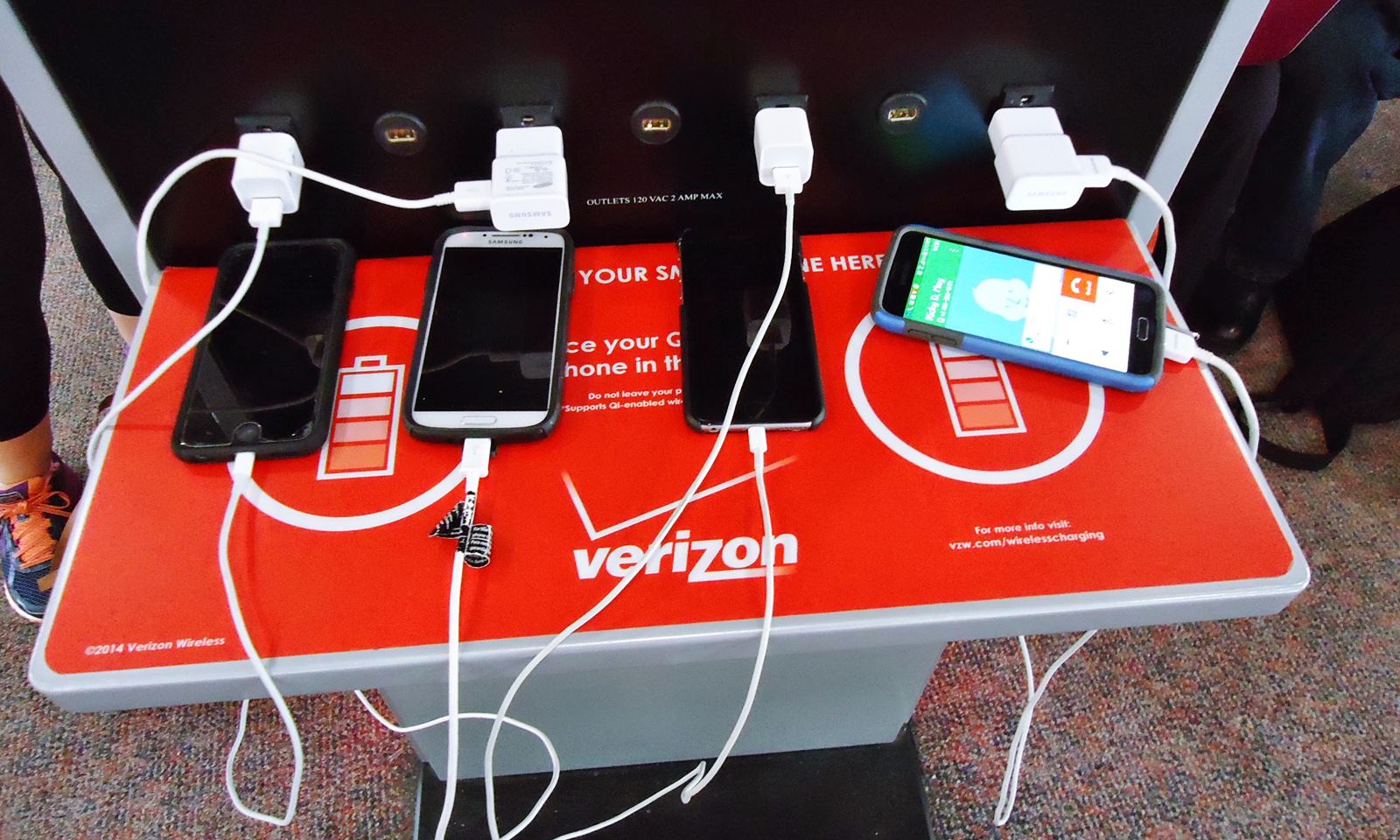 Smartphones can be compromised when charged using a standard USB connection connected to a computer, Kaspersky Lab experts have discovered in a proof-of-concept experiment.

The researchers are now evaluating what the impact of such an incident might be.

Have you ever wondered how safe your smartphone and data are when you connect the device to freely available charging stations at airports, cafes, parks and public transport?

Do you know what, and how much data your mobile device is exchanging with these stations while it’s charging?

Kaspersky Lab researchers became curious and conducted research to find the answers to these questions.

As part of this research, the company’s experts tested a number of smartphones running various versions of Android and iOS operating systems in order to understand what data the device transfers externally while connected to a PC or Mac for charging.

The test results indicate that the mobiles reveal a whole litany of data to the computer during the ‘handshake’ (a process of introduction between the device and the PC/Mac it is connected to), including: the device name, device manufacturer, device type, serial number, firmware information, operating system information, file system/file list, electronic chip ID. The amount of data sent during the handshake varies depending on the device and the host, but each smartphone transfers the same basic set of information, like device name, manufacturer, serial number etc.

Is this a security issue? Indirectly it is.

Now that smartphones almost always accompany their owner, the device serves as a unique identifier for any third party who might be interested in collecting such data for some subsequent use.

But it wouldn’t be a problem if collecting a few unique identifiers was all that an attacker could do with a device connected to an unknown computer or charging device.

Back in 2014, a concept was presented at Black Hat that a mobile phone could be infected with malware simply by plugging it into a fake charging station.

Now, two years after the original announcement, Kaspersky Lab experts have been able to successfully reproduce the result. Using just a regular PC and a standard micro USB cable, armed with a set of special commands (so-called AT-commands), they were able to re-flash a smartphone and silently install a root application on it.

This amounts to a total compromise of the smartphone, even though no malware was used.

Although information about actual incidents involving fake charging stations has not been published, the theft of data from mobiles connected to a computer has been observed in the past. For example, this technique was used in 2013 as part of the cyber-espionage campaign Red October.

And the Hacking Team group also made use of a computer connection to load a mobile device with malware.

Both of these threat actors found a way to exploit the supposedly safe initial data exchange between the smartphone and the PC it was connected to. By checking the identification data received from the connected device, the hackers were able to discover what device model the victim was using and to progress their attack with a specifically-chosen exploit. That would not have been as easy to achieve if smartphones did not automatically exchange data with a PC automatically upon connecting to the USB port.