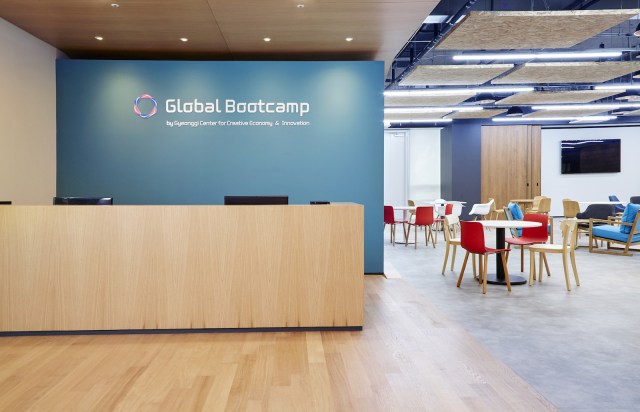 Korea will host an all expenses paid acceleration program for 40 high­ potential startups from around the world this autumn.

The first of its kind in Asia, the program is sponsored by the Ministry of Science, ICT and Future Planning, which was created in 2013, as part of President Park Geun­hye’s initiative to transform Korea’s economy.Startups selected for the acceleration program, known as the K-­Startup Grand Challenge, will receive $4,100 per month to cover living expenses, along with free round­trip flights to Korea for three team members.

The government will further provide them with offices and lab space in its $160 million Startup Campus in Pangyo. The campus is within walking distance to the R&D labs of many Korean tech giants, which have signed on to mentor the startups. It is also just 14 minutes from Gangnam by subway.

At the facility’s opening ceremony held on 22 March, President Park Geun­hye said, “I hope that the Startup Campus will become the cradle of creative economy, a gateway that links Korean startups to the world.” The president also expressed the government’s support for the campus and its initiatives to help Korea step up as Asia’s startup hub.

Based on online applications, representatives…
Read the complete story here

India will have 810 million smartphone users by 2021: Ericsson