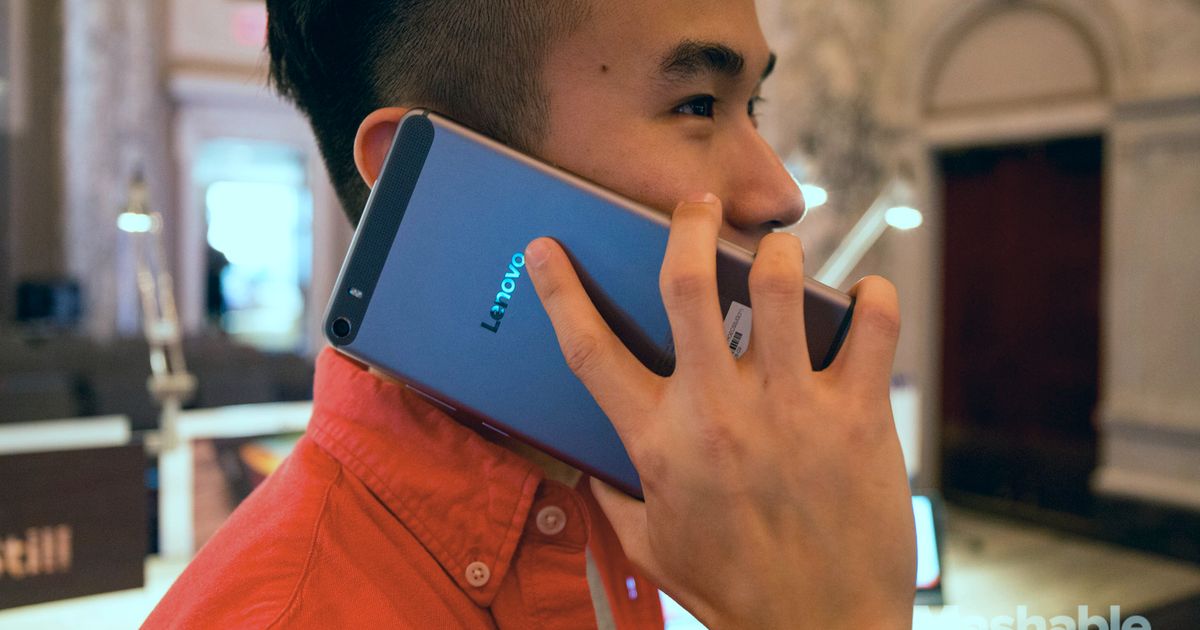 I thought big phones were stupid when Samsung introduced the Galaxy Note in 2011 and created this whole phablet (shudder) trend.

I still think big phones are ridiculous. But where phablets with 5.5- to 5.8-inch phones are now commonplace, phone makers have now run out of interesting ways to make phones exciting again.

So what are they doing? Oh, just releasing even BIGGER phones.

We’ve reached the point where we can’t turn our backs on phablets anymore. We’re already too far along in assimilating phablets into our lives to ever think small phones are sufficient.

I know returning to small-sized anything is an impossibility. This is America, land of the HUGE. Big cars. Big homes. Big burgers. Big Bird. Big f*cking everything.

After years of resisting them, even Apple caved and released a plus-sized iPhone, starting with the iPhone 6. It’s enormous.

As terrible as big phones are — they’re heavy, impossible to use with one hand unless you’re Shaq, don’t fit in your pockets or work with skinny jeans and oh, they’re BIG — there are some good things about them that people really like.

Private sector need to step up for startups