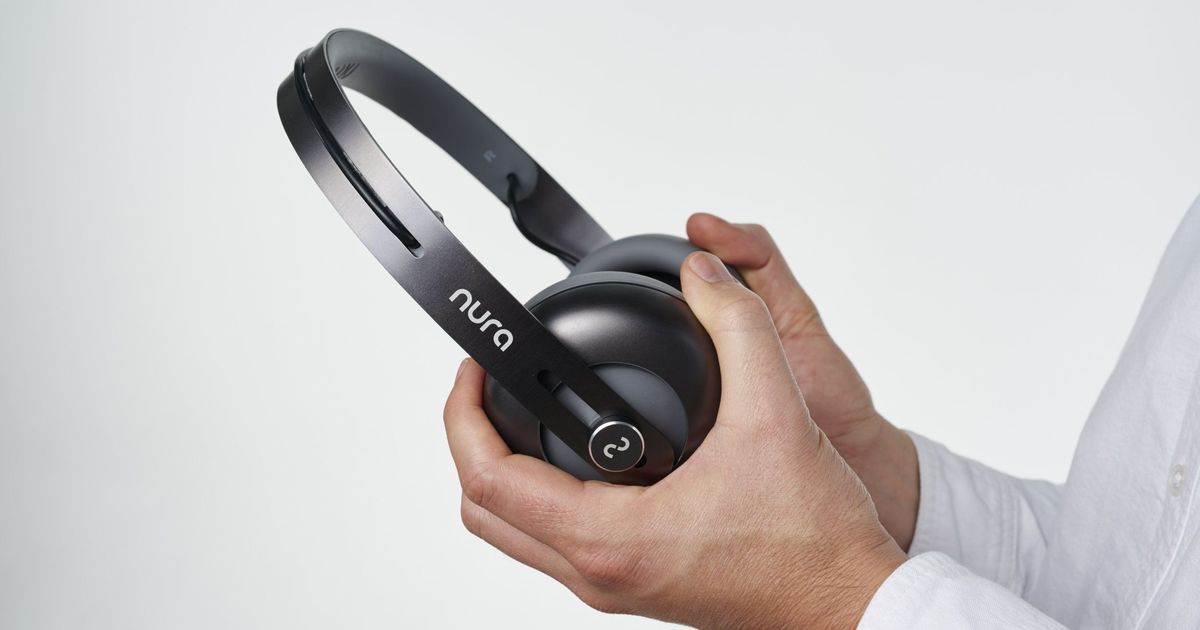 Just as with vision, no two people have the same hearing, so why should headphones be one size fits all?

Off the back of a successful Kickstarter that has so far earned A$1.2 million ($875,395), Melbourne-based startup Nura has created a unique pair of headphones that aim to adapt sound exactly for your ears. On Monday, Nura cofounders Luke Campbell and Kyle Slater dropped by the Mashable Australia office to give a demonstration of the product and talk us through the technology.

Starting in 2015, Campbell and Slater, along with cofounder Dragan Petrovic, decided to try and build a genuinely adaptive pair of headphones. “We all hear differently,” Campbell pointed out. “If we both stand in front of a speaker, we both hear different versions of the same song.”

The science behind the technology is based on the fact your ears don’t just listen to sound, they also produce it. The team have adapted an otoacoustic emissions test, which measures the sounds created by the inner ear when the cochlea responds to sound, and put it inside the headphones.

A sensitive microphone is built-in to pick up and analyse which sounds you hear well and which you didn’t, allowing the headset to automatically be retuned to fill in any musical black spots.

The headphones have an in-ear and over-ear design, much like having earbuds inside a…