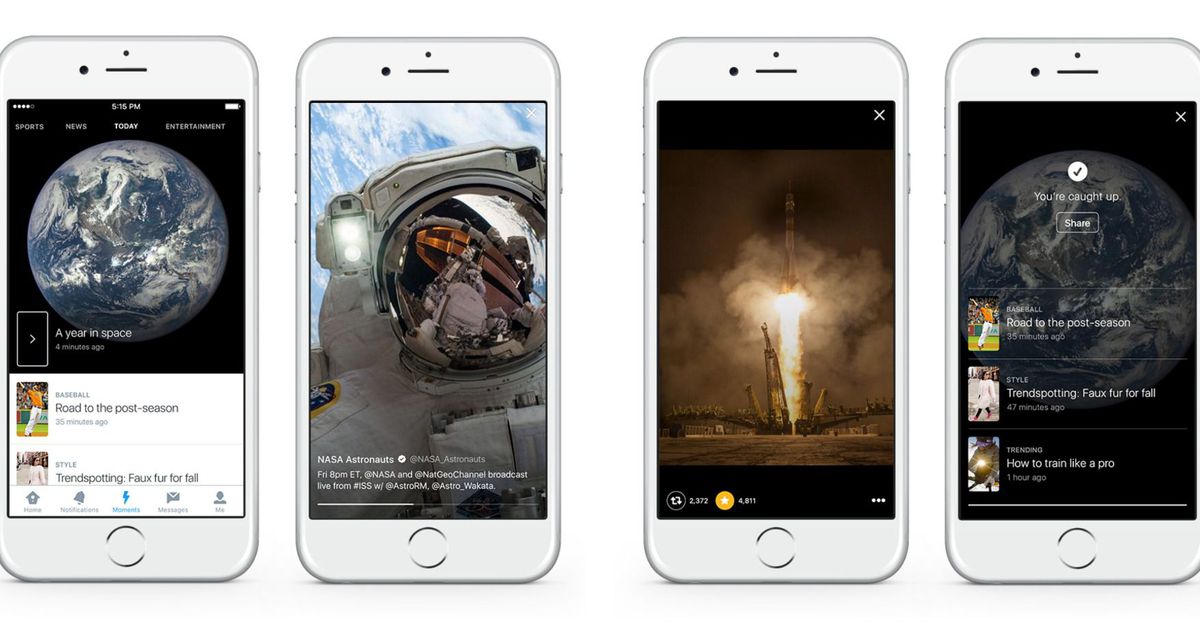 Twitter’s Moments feature is about to get bigger.

The company is opening up Moments to a slew of new partners, including brands, and plans to make the feature available to anyone in the next few months.

Previously, Twitter’s Moments — collections of tweets that follow a specific news stories or other conversations unfolding on the social network — have been curated by the company and a handful of publishers (including Mashable). With the expansion, Twitter is adding a bigger group of people into the mix, including influencers and brands.

Among the new Moments “creators” are activist DeRay Mckesson, ad agency VaynerMedia and brands like Nike and Budweiser’s Lime-A-Rita.

Eventually, Twitter plans to open up Moments to everyone, with a bigger expansion “in the coming months.” At that point, any Twitter user will be able to create their own Moment, though the company hasn’t said how this process will work.

But whether the expansion will have have any measurable impact on Moments (or its ability to retain new users) is another question. For many users, Moments, which launched last fall, is remembered more for a controversial design choice (remember the rage-inducing blue dot?) than any of its content.