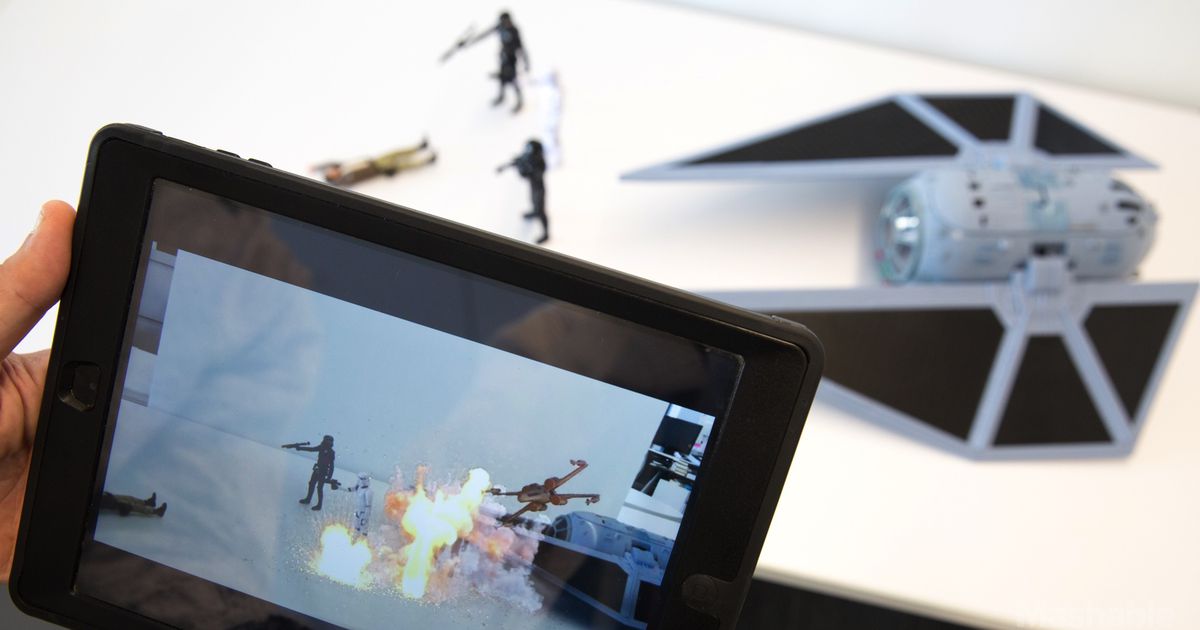 For as long as Star Wars has been around, fans have made their own fan movies with toys using stop motion or by dressing up as characters and adding cheesy homemade special effects.

But wouldn’t it be awesome if you could easily create a short movie with special effects without needing to learn how to render 3D graphics or use a green screen? Enter Hasbro’s new, free Star Wars Studio FX app for iOS and Android.

The company let me check out a pre-release version of the app with its upcoming Star Wars action figures and vehicle toys. (I just wanted to see the Star Wars: Rogue One toys to be honest…but that’ll be our little secret.)

You don’t need to purchase the toys to use the free special effects app, but doing so does come with one advantage, which I’ll get to in a second.

The pre-release version of the app I tested was still rough around the edges (it crashed several times, especially when processing effects). But when it worked, it was pretty fun.

Malaysia’s Minister of International Trade and Industry (MITI), on raising Malaysia’s profile in the world