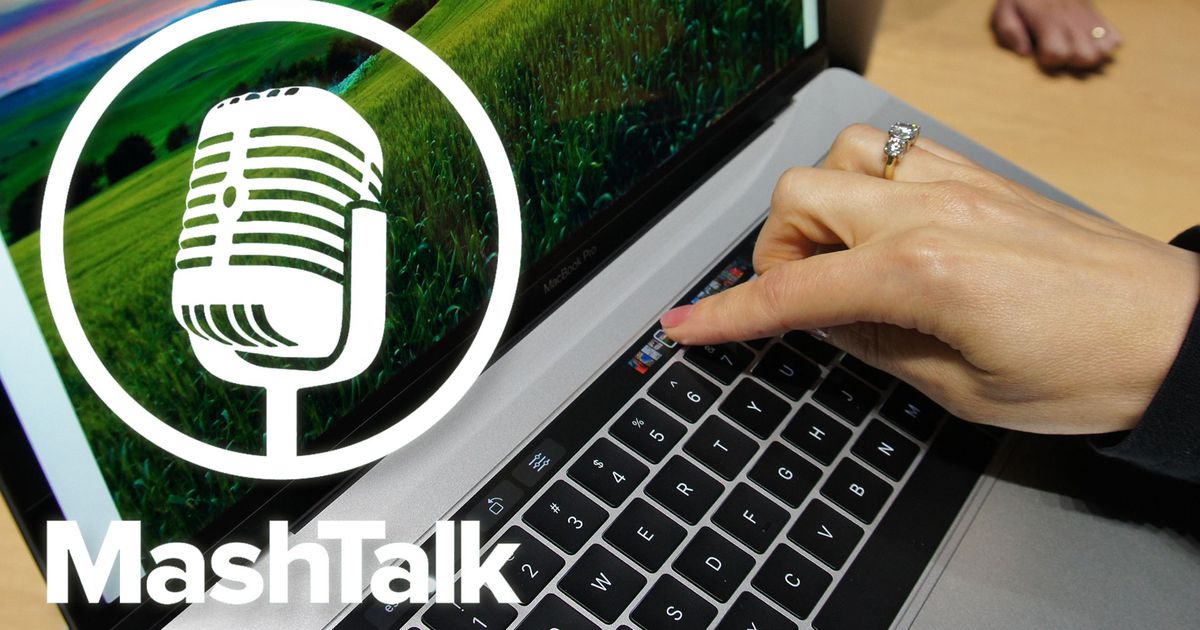 It was a monster week in tech. Microsoft and Apple squared off on back-to-back days on Wednesday and Thursday with each company announcing new high-powered computers.

Joining me on this week’s MashTalk was Mashable Tech Editor Pete Pachal and our Apps Reporter Karissa Bell who dialed in from San Francisco.

But before we jumped into the two tech titans and their new gadgets, we poured one out for Vine. In a move that shouldn’t have surprised anyone, Twitter announced on Thursday via a Medium blog post it will shut down the mobile app in the coming months.

Honestly, I’m surprised Vine lasted as long as it did. With so many Vine stars having left the platform for Snapchat Stories, YouTube and Instagram Stories, was the news really shocking?

The problem with Vine was that if you were really good at it, you became a chosen one. Heck, tons of internet famous “influencers” sprouted from Vine. But if you were a casual Viner, even if you were consistent, you really didn’t stand a chance. Discovery was a huge pain point, and Twitter didn’t really do much to build it out.

Vine opened many doors for many people, but it’ll be remembered for what it…