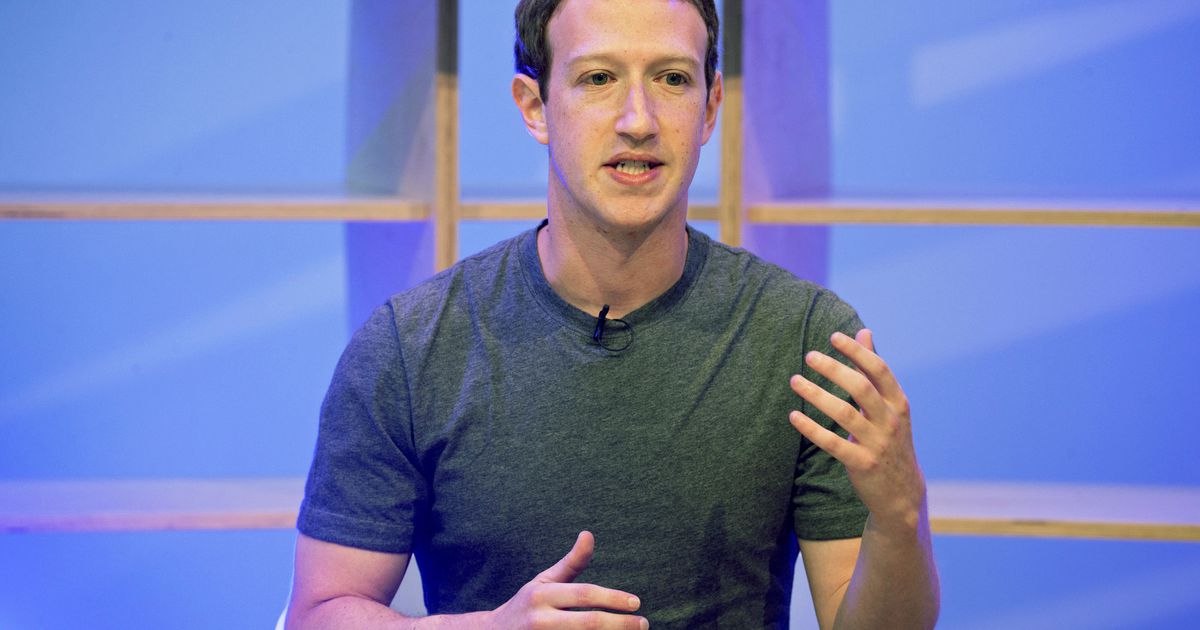 For all the things tech billionaire Mark Zuckerberg has accomplished over the years, properly handling his personal Pinterest account isn’t one of them.

SEE ALSO: Don’t be like Mark: How to protect your social accounts from being hacked

For the second time this year, Mark Zuckerberg’s Pinterest account has been hacked. On Tuesday, notorious hacker group OurMine managed to get hold of Zuck’s account, and changed his bio with their signature tagline “Don’t worry, we are just testing your security.” The account has been restored.

OurMine has been at the limelight for hacking accounts of several top executives. In June, OurMine had claimed responsibility of hacking Quora profile of Google CEO Sundar Pichai. In the past few months, the ground also managed to breach the security of news outlets TechCrunch, BuzzFeed and Variety.  Read more…