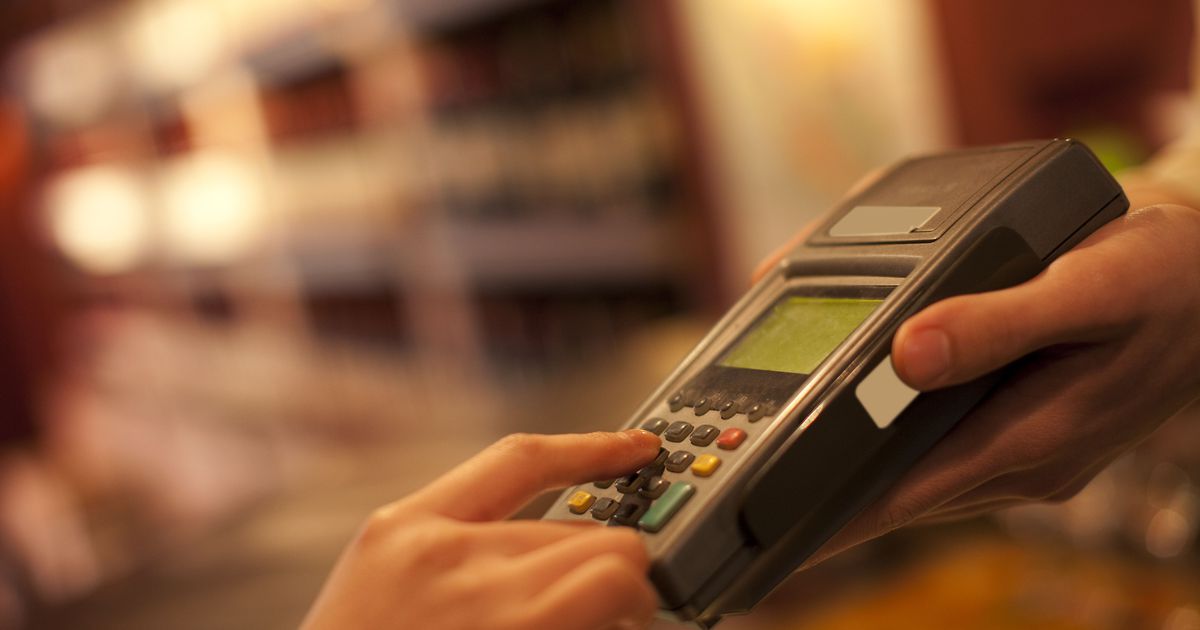 India’s Paytm has withdrawn its POS app a day after it was released amid security concerns.

Paytm released a new point-of-sale app dubbed Paytm POS to much fanfare on Wednesday, addressing the inadequate availability of POS machines in India. Founder Vijay Shekhar Sharma was expecting over 10 million downloads of Paytm POS app by the weekend.

However, the ecommerce company announced last evening it is rolling back the app, a decision it reached after talking with several stakeholders and realising its app needed to be more secure. Shortly after its release, payment network giants MasterCard and Visa had flagged privacy concerns in how Paytm POS app was handling user details.

“Based on some suggestions from the industry, we have decided to add additional certifications and features before making it available to merchants,” the company wrote in a blogpost, adding that it will re-launch the app with some amendments later without sharing a firm timeline.

India has roughly about 1.5 million point-of-sales card machines, and over 700 million with debit cards and credit cards. Paytm POS app was designed to mimic as a terminal machine.

If a Paytm merchant has a screen reading app installed on…