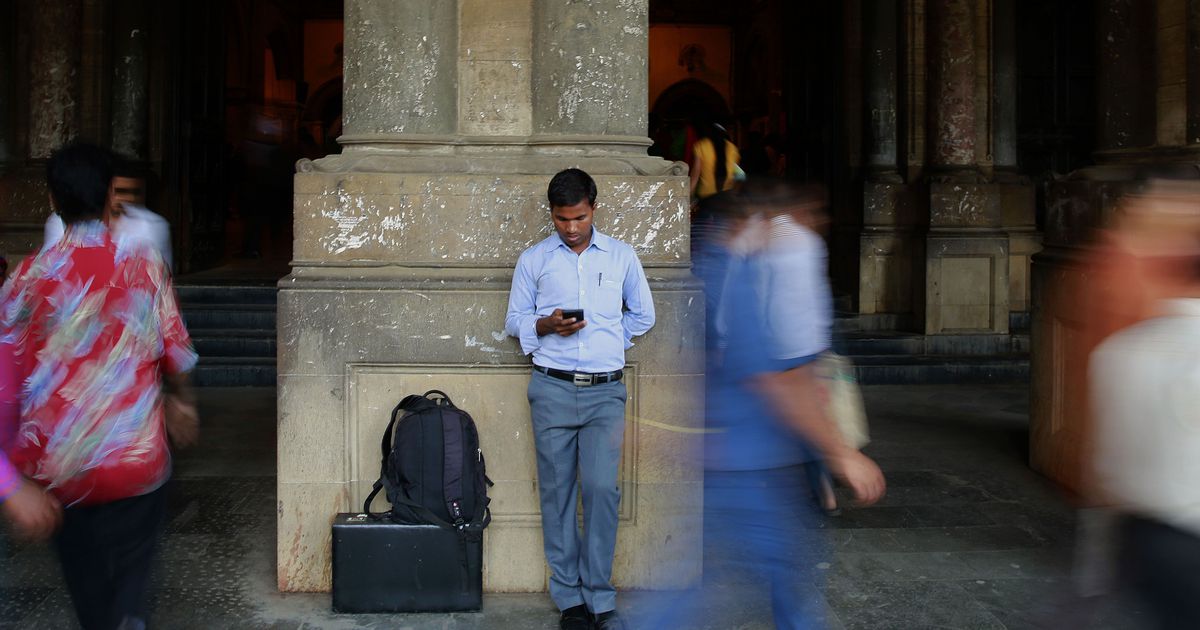 Over 500 Wi-Fi hotspots are now live in Mumbai, Devendra Fadnavis the chief minister of the western Indian state of Maharashtra announced today. This is the largest free public Wi-Fi project of its nature in India.

The government began testing the service on Jan. 2., and in a week more than 23,000 users access the free Wi-Fi, Fadnavis said, adding that the users have already downloaded more than 2TB of data.

The installation of 500 free Wi-Fi hotspots marks the end of phase one of the government’s free internet project. It plans to deploy another 700 Wi-Fi hotspots across the region by May 1.

Some of the places where the free Wi-Fi is live include the bus depots in Bandra and Goregaon, Churchgate junction, Hinduja College, Mithibai College junction, Gateway of India, Marine Drive, Vidhan Bhavan, and Shivaji Lake. You can find the complete list here.

As committed,1200 WiFi hotspots will be active by 1st May 2017.Meanwhile we will also monitor the progress on connectivity & speed.#MumWiFi

The government’s mega-project to turn Mumbai into a “Wi-Fi city” was announced in August last year. At the time, the BJP government had aimed to switch on Wi-Fi at 500 hotspots by November.

For its free internet, the government is using…

Japanese IT firms are gearing up for Thailand’s digital move