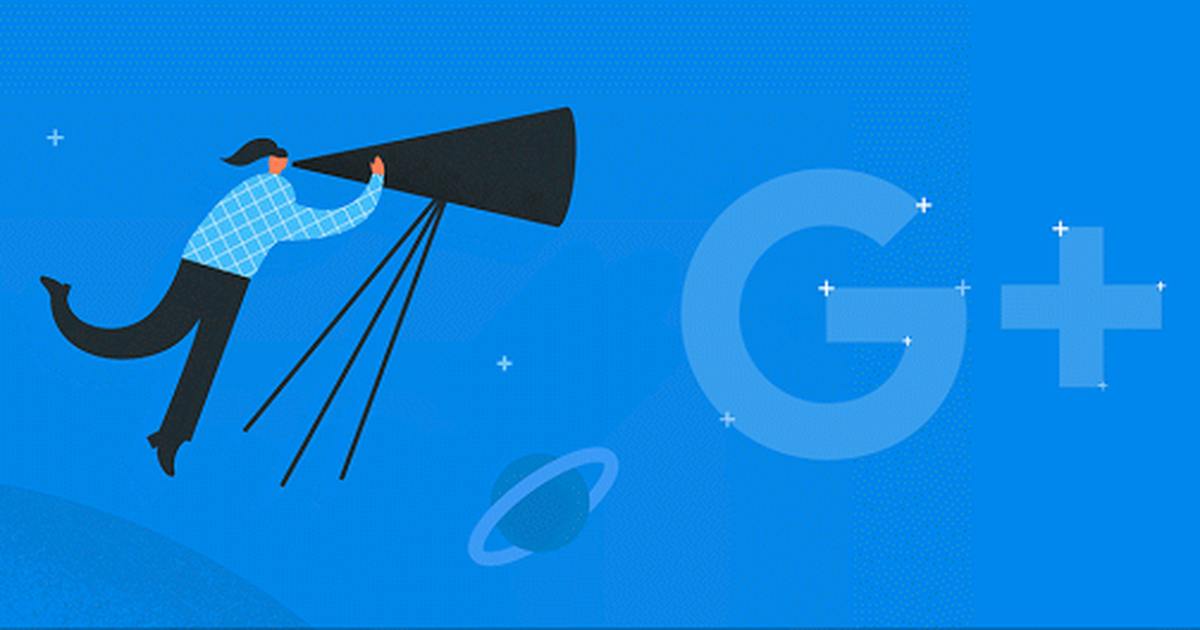 For many, Google+ may still be seen as the punchline to jokes about failed social networks, but the Google product still has a large and loyal following — just not necessarily among the groups you might think.

And, for better or worse, Google is still invested in supporting the network and its users. The company announced Tuesday that it’s officially phasing out the site’s “classic” design in favor of a redesigned look that emphasizes photos and minimizes the amount of white space.

The redesign was actually unveiled last year, but up until now the company allowed users to switch back to the old design. That will change on Jan. 24, when all users will be switched to the new look.

Additionally, Google is adding a handful of other new features meant to appeal to longtime Google+ users. The network is tweaking comments so that low-rated ones are hidden from posts by default, adding the ability to zoom in on photos and bringing back its events feature, which allows users to create and share events much as they would on Facebook and other social networks.

That all sounds well and good (even if the features are relatively basic), but you might be wondering why anyone is still using Google+ to begin with. The truth is that for all its missteps and flaws, Google’s social network has remained a popular destination for certain online…

Chatbots make a lot of noise but remain on the sidelines