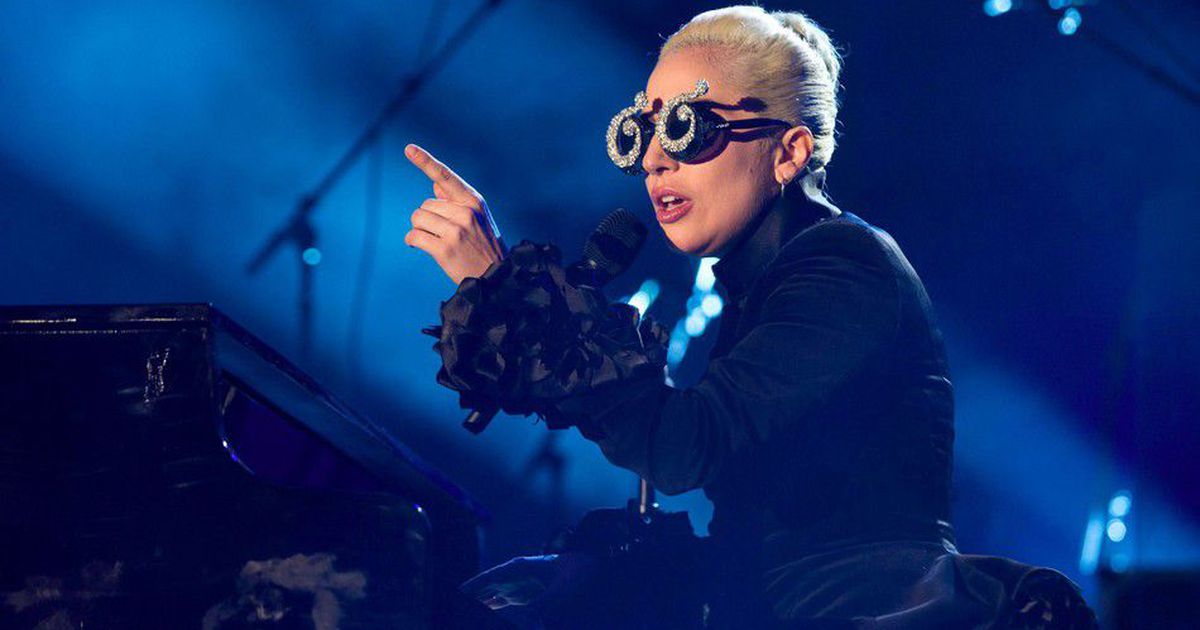 Hundreds of lit-up drones will join her in the airspace above the field at NRG Stadium in Houston, according to CNNMoney. It will be the first time drones are used during a Super Bowl halftime show.

The report doesn’t say what kind of drones will be used or even what company will be orchestrating the quadcopter performance.

Though over 100 million people are expected to watch the New England Patriots face off against the Atlanta Falcons, for most people, it’ll be the first time they see hundreds of drones perform.

But it wouldn’t be the first time hundreds of drones were brought in for a large-scale performance. In November, Disney and Intel partnered up to create the “Starbright Holiday Drone Show,” which used 300 drones flying in formation to shine 4 billion colors into the sky.

Twitter user Felipe_Oif posted a video last week showing what appears to be a practice run of the drone performance:

But while Gaga’s drone-supported halftime show will no doubt dazzle, Super Bowl attendees will not be able to bring their own…