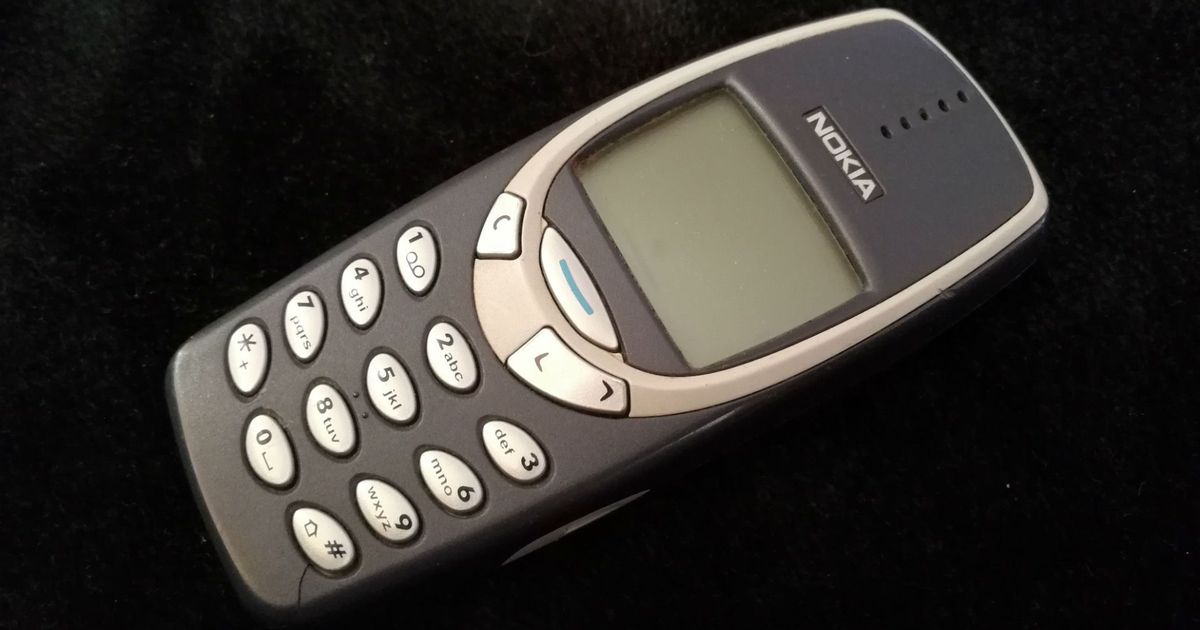 Quick: What’s the best phone you’ve ever used? For many, the answer is Nokia 3310, a nearly indestructible phone that predates the smartphone era by nearly a decade.

Launched in 2000 by then-gigantic Finnish phone maker Nokia, the 3310 was compact, sturdy, reliable and its battery lasted forever. Now, according to a report by reliable leaker of all things mobile, Evan Blass, the Nokia 3310 is poised for a triumphant return.

OK, we’re not sure about the “triumphant” bit, as the report, posted over on VentureBeat, is scarce on details. It appears the HMD Global Oy, the Finnish manufacturer that bought the rights to market phones under the Nokia brand from Microsoft, will launch a “modern version” of 3310 at the Mobile World Congress in Barcelona this month.

More precisely, the phone will be launched Feb. 26, when HMD has scheduled an event in Barcelona, and the new Nokia 3310 will cost a mere €59 ($63). Other than that, we know nothing — but we definitely hope this 3310 reboot will include the legendary game from the original phone, Snake.

Google and H&M Will Design You a “Data Dress”