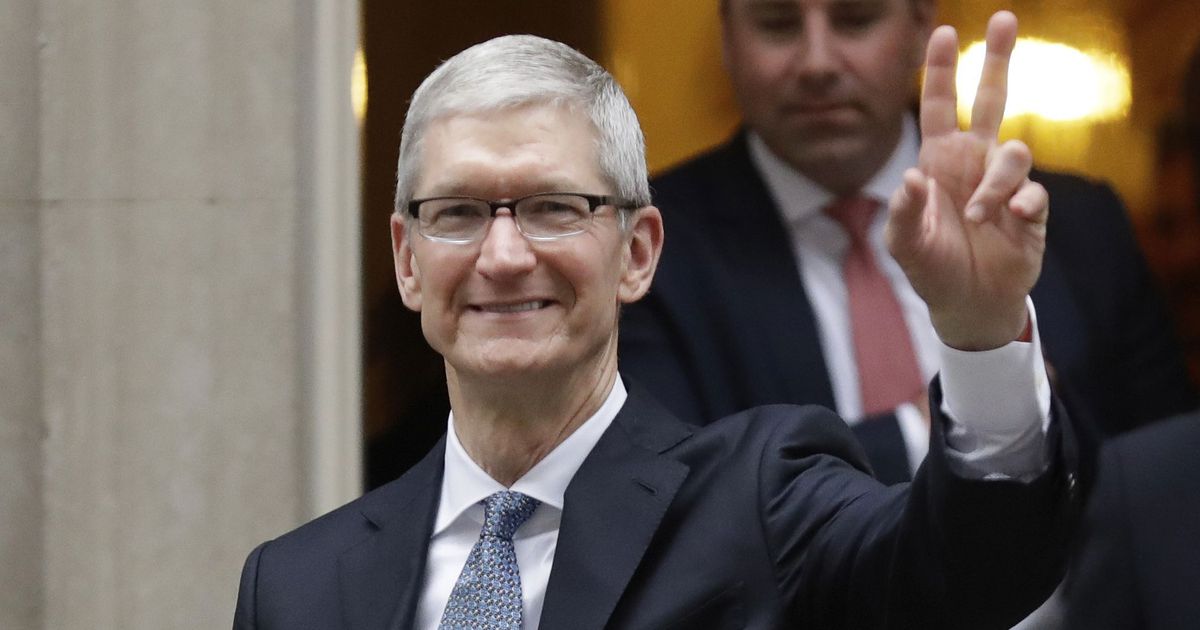 In a statement, the company slammed the latest decision to pull back on Obama-era guidelines that give transgender students the right to use public school restrooms that match their gender identity.

“Apple believes everyone deserves a chance to thrive in an environment free from stigma and discrimination,” the company said. “We support efforts toward greater acceptance, not less, and we strongly believe that transgender students should be treated as equals. We disagree with any effort to limit or rescind their rights and protections.”

The guidelines, first issued by the Obama administration, say that prohibiting transgender students from using facilities which match their gender violates federal anti-discrimination laws on the basis of sex.

These have been withdrawn because officials say the term “sex” is open to legal interpretation.

In a statement, Secretary of Education Betsy DeVos said it was “an issue best solved at the state and local level.”

MashTalk: Are BlackBerry and Nokia really back from the dead?

90% of Internet Users in Thailand Use Smartphones