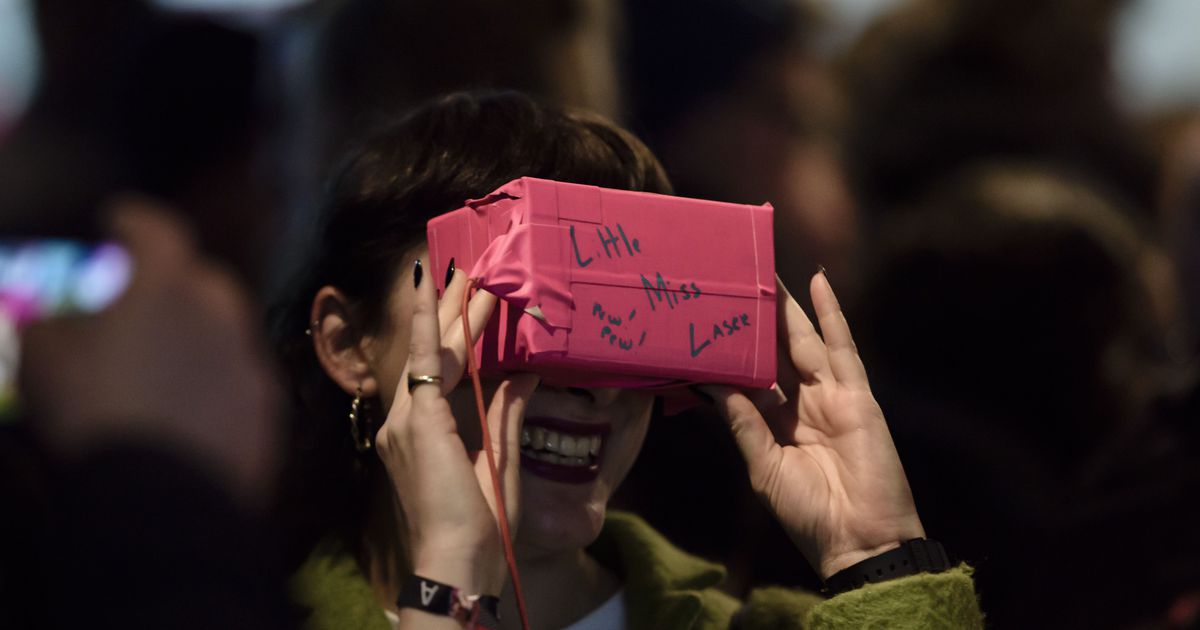 The VR for Change Summit is focusing entirely on virtual reality, augmented reality, and mixed reality projects. The Games for Change Festival is happening July 31 to Aug. 2 at the New School in New York City.

Susanna Pollack, president of Games for Change, said that while the organization has included some VR games in the past, the recent development of VR and its potential for positive social change led Games for Change to take a deeper look at VR this year.

“We feel that Games for Change is very well-positioned to help develop this community in the same way that we have in the games community,” Pollack said.

“There are a number of VR events being produced around the world right now — a lot of summits and expos and demos — but none with a specific focus about how VR can be applied to social change across different sectors.”

Erik Martin, former policy adviser at the White House Office of Science and Technology Policy under the Obama Administration, is curating the VR for Change Summit. While at the White House, Martin examined how to use emerging technologies…
Read the complete story here