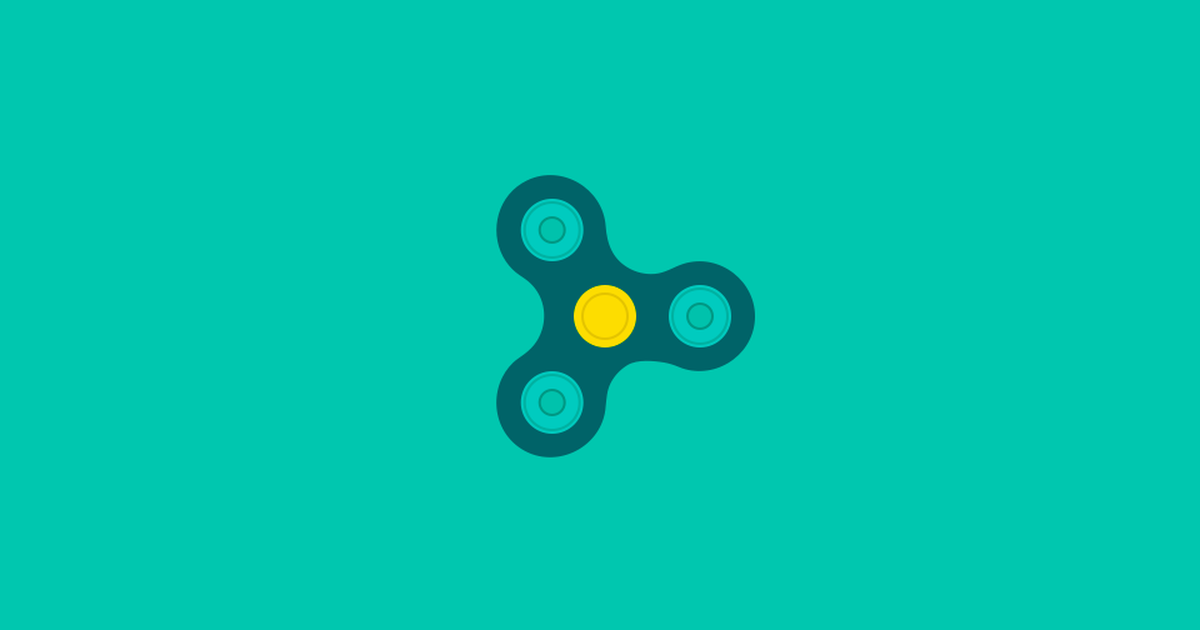 Will the fidget spinner craze ever end? One day, maybe. But right now, Google is just adding fuel to the fire.

The company known for pranks and easter eggs hid a functional, virtual fidget spinner inside its Search site.

To access it, just search for “spinner” — don’t add any other words to the search phrase as it won’t work. You’ll be able to spin the virtual thingie, and that’s it as far as options go — but that’s pretty much how the real-life toy works as well. Click anywhere on the spinner to instantly stop it.

Google did add another option, though — you can spin a numbered wheel instead of the fidget, and you can even choose the number of numbers on the wheel.

What’s the purpose of this? We don’t know. Someone on Google’s developer team probably had an extra hour or two, and decided that this was a good idea. It will probably shave off half of percent the entire population’s productivity every day. Thanks for that, Google.

Now excuse me while I spin it just one more time.

WATCH: This fidget toy craze is getting out of control and some schools aren’t having it

Thailand among 10 countries most infected by malware in Asia