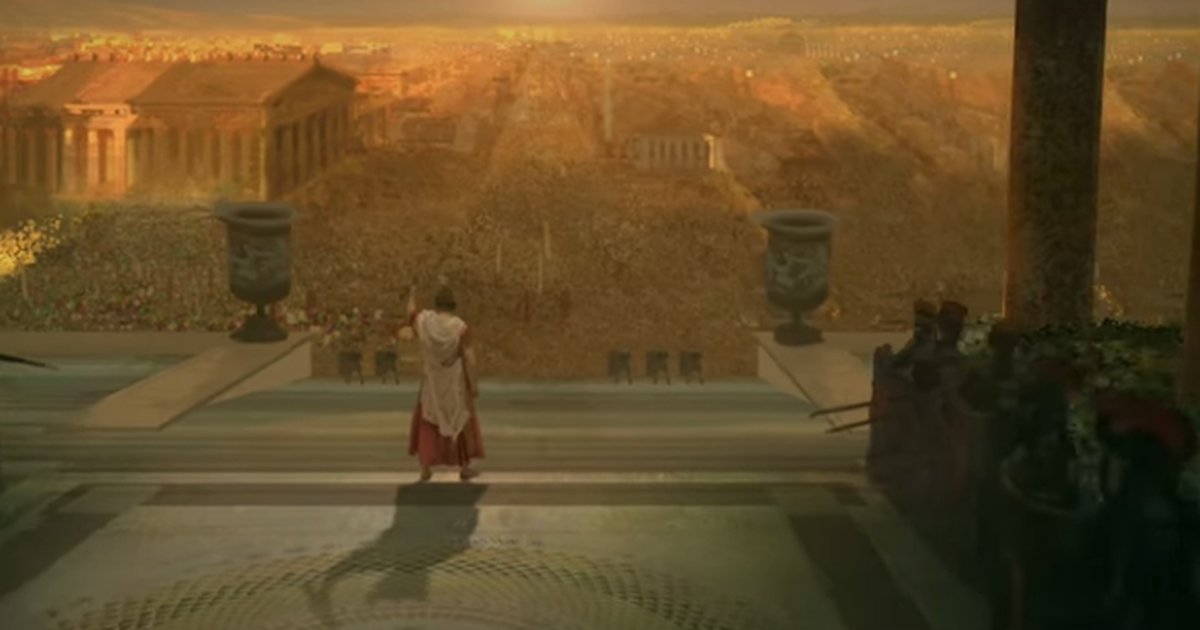 “Empires will rise, kingdoms will fall.”

Each one was focused on a different era — Stone and Classical period; Middle Ages and colonial period — but from the trailer it looks that the fourth instalment will have a variety of armies.

“We can’t wait to tap into our strengths as a studio to fuse historical context with deep strategic gameplay, and to bring this franchise back to the forefront of gaming and into the hands of its beloved community,” the Vancouver, Canada-based Relic Entertainment, the studio making the game, said in its announcement.