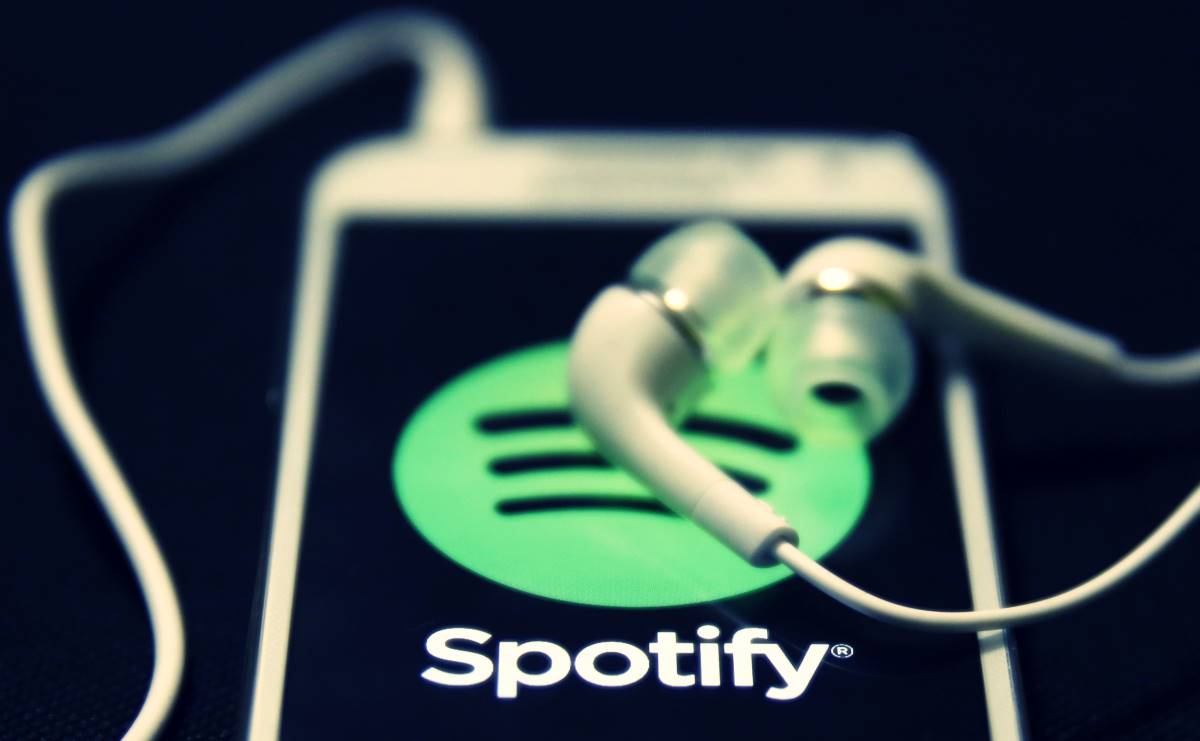 That’s just below $4 and in line with its pricing across Asia, as Deezer requires 155 baht for its monthly paid subscription.

Customers in the U.S. and UK will be aware that it is substantially cheaper than what they pay, but Spotify has opted for local pricing worldwide.

Spotify will introduce daily and weekly packages to boost its potential in Thailand, where revenue from online music has actually declined by over 20 percent since 2012, Spotify Asia head Sunita Kaur said at a press conference.

Spotify first entered the region in 2013 with launches in Hong Kong, Singapore and Malaysia, it only added one new market over the next two years. It restarted its expansion plan in Asia last year when it launched its service in Indonesia, Southeast Asia’s largest economy and the world’s fourth largest population, and Japan, which is the world’s second most lucrative music market.