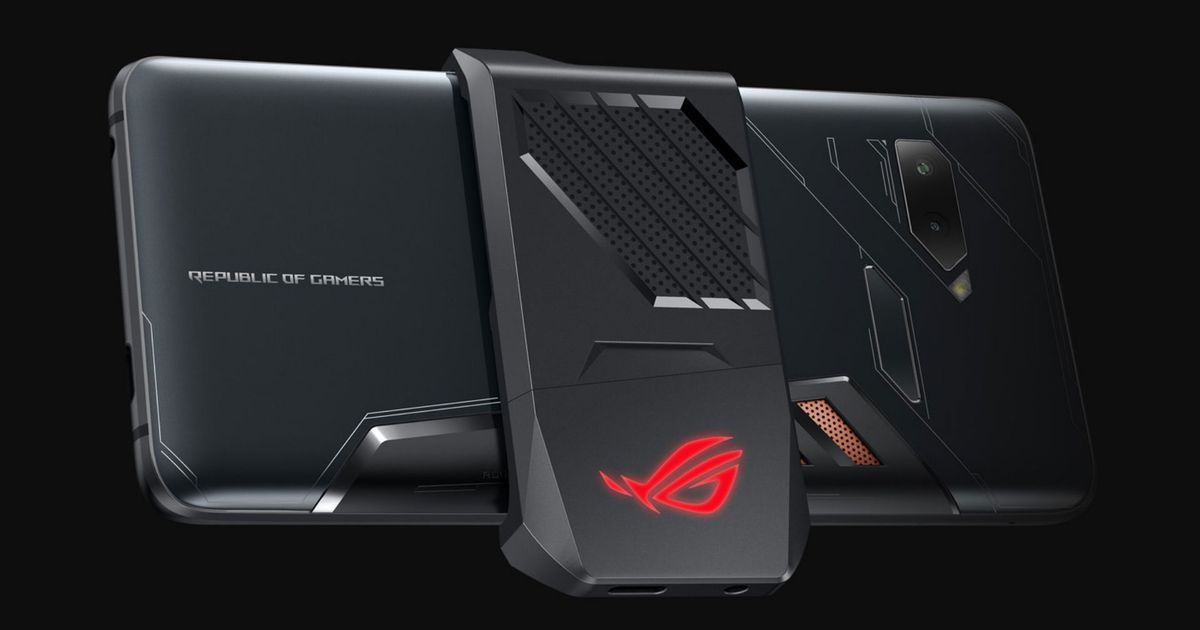 Gamers have had a choice of beefy, ultra-high-spec PCs for years. But when it comes to mobile phones that are good for gaming, it’s mostly down to choosing a flagship that hopefully won’t melt after 30 minutes of PUBG.

This may change with Asus’ new phone, announced at Computex on Monday. Called the ROG Phone — in line with Asus’ ROG family of gaming-oriented products — it’s got the specs to power the most demanding of mobile games.

The Asus ROG Phone is a 6-inch smartphone with a Qualcomm Snapdragon 845 processor clocked to 2.96GHz, Adreno 630 GPU, up to 8GB of RAM and up to 512GB of storage. That’s top of the class by any metric; in fact, no other phone on the market offers such powerful specs at this moment.

The phone’s AMOLED, 2,160×1,080 display has HDR support as well as a 90Hz refresh rate and 1ms response rate. This has to be the first time a phone manufacturer focused on these aspects of a phone’s screen, making gameplay smooth and color-rich.

As for cooling, the phone has a “3D vapor-chamber cooling system” that Asus claims provides 16 times larger surface area for heat dissipation than your “standard” heat-pipe cooling system.

The phone’s got a copper heat spreader and carbon cooling pads inside, and it all boils down (sorry) to 50% faster sustained clock speeds than a “standard” smartphone CPU,…

In Southeast Asia, the fintech era is just starting