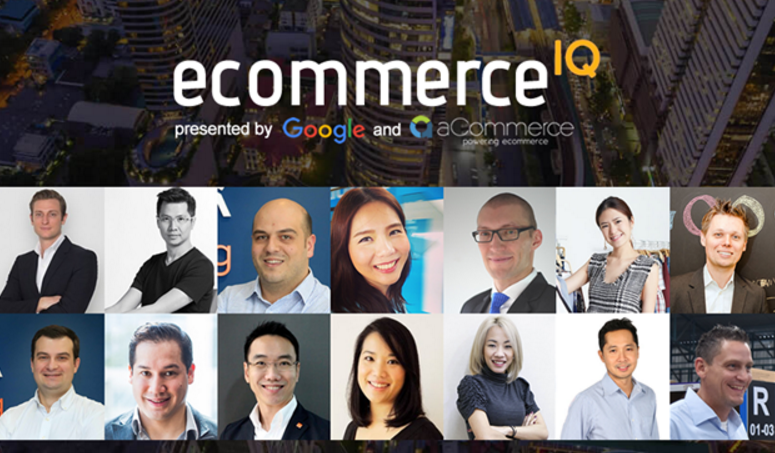 Google has been keen on southeast Asia for a while after the research it conducted pointed to an e-commerce increase of 16-fold to $88 billion by 2025.

There’s a lot to suggest that might be the case, with big names from 500 Startups Management Co. to Google Inc talking up the region.

Its potential to grow into a $200 billion internet economy

“is an idea whose time has come,” Sajith Sivanandan, who oversees Malaysia, Vietnam, the Philippines and new emerging markets at Google, said at Bloomberg’s Asean Business Summit in Hanoi last week.

Google has been keen on southeast Asia for a while, with research it conducted alongside Temasek Holdings pointing to an e-commerce increase of 16-fold to $88 billion by 2025.

500 Startups, meanwhile, one of the region’s most prolific venture-capital firms, is set to add the Philippines to its list of nations with microfunds after making $10 million pools of cash available for new businesses in Thailand and Vietnam.

The Top 5 Apps in Vietnam You should Know About

Digital Thailand : Emerging Opportunities with a Tough Road Ahead 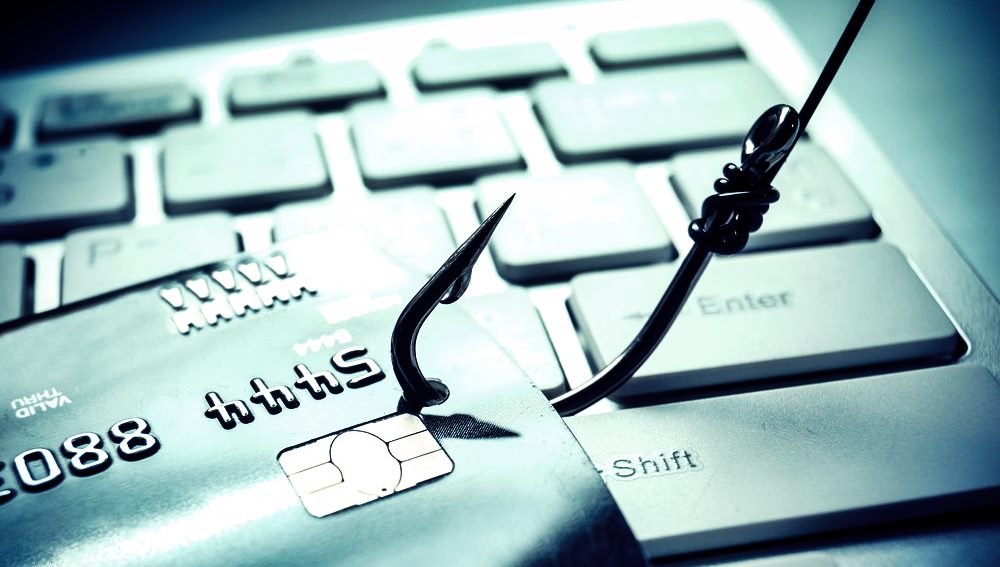