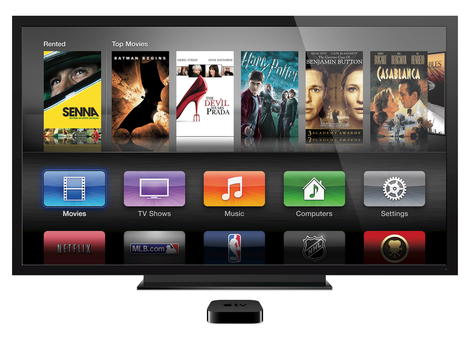 The interface may offer some clues as to how the Apple-branded HDTV set may look if the company presses ahead with its rumoured plans.With existing owners able to download the new version of the software, the only reason to upgrade to the new $99 model would be to benefit from full HD video.iCloud too, but not everythingApple also announced that the new Apple TV would allow users full access to iTunes in the Cloud, meaning movies purchased on iTunes could be streamed to the device.However, not all of the studios are on board.

Thailand among Most Popular Web pages in France

Spotify wants to be the OS of music