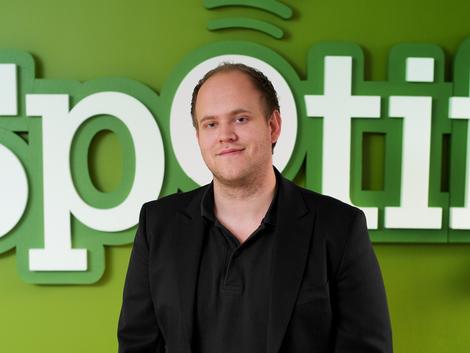 When Spotify Apps launched late last year, it became clear that Spotify had designs on more than simply streaming music – and now those become clearer as one exec talks about its aim to be “the OS of music”.

Sten Garmark, Spotify’s director of platform, revealed that users have already spent 1,500 years’ worth of time using Spotify apps, which include Last.fm and SoundDrop.

Spotify wants to be ‘the OS of music’