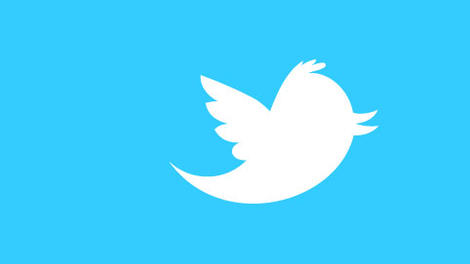 The Pakistani government blocked access to Twitter this weekend, after instructing internet service providers to restrict access to the social network.The row erupted over a competition, actually hosted on Facebook, asking for people to post caricatures of the Prophet Muhammad, something deemed blasphemous and highly offensive to some Muslims.While Facebook agreed to listen to the government’s concerns, on the planned “Everybody Draw Muhammad Day” scheduled for Twitter, apparently, did not.That caused the country’s Minister of Information technology to tell the ISPs to “block Twitter.com with immediate effect.”Chairman of the country’s Telecommunication’s Authority, Mohammad Yaseen, added: “We have been negotiating with them until last night, but they did not agree to remove the stuff, so we had to block it.”Access now restoredAccess to the Twitter site had been blocked for 8-hours on Sunday, but it had no real effect on the ability to tweet, with users able to use smartphones and download software to avoid the ban.According to the Washington Post the blockade has now been lifted following an intervention from Prime Minister Yousuf Raza Gilani, who, according to another minister, had ordered that access to Twitter be restored.It seems there may have been some indecision at the top of the government over the decision to block Twitter, with the Minister of Information Technology possibly acting without approval.Related StoriesGmail gets more Google+ with people-friendly makeoverOfficial: Facebook to sell shares at $38, values company at $104bnMobile madness as wrong sites censored by telecoms providersTwitter now supports Do Not Track, loves privacyGovernment blasted for ‘cosy’ relationship with Google

Twitter blocked, then restored in Pakistan over ‘Draw Muhammad’ row