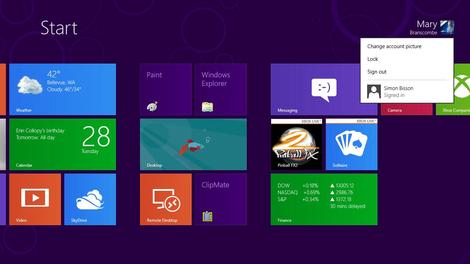 As expected after a Microsoft blog accidentally preannounced the date yesterday, the Release Preview of Windows 8 will be available today, in 14 different languages. This is the last pre-release before the Release to Manufacturing (RTM), which Microsoft expects to be at the end of July.However, there’s still no date for general availability, which is when new PCs will be on sale running Windows 8. For now, Microsoft suggests people buy a Windows 7 PC and upgrade; the official Windows Upgrade Offer from new Windows 7 PCs to Windows 8 Pro starts on June 1 and runs until January 31 2013.

Windows 8: ‘tens of thousands’ of improvements in Release Preview