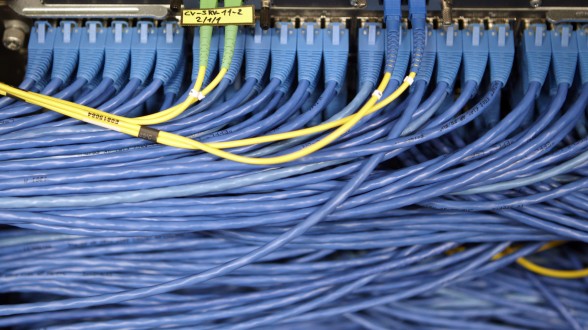 Rob Wainwright, the Director of Europol, on how the infrastructure underpinning the World Wide Web is vulnerable to attack.  The interview is part of the Risk Response Network’s “What if?” series. The Risk and Responsibility in a Hyperconnected World – Pathways to Global Cyber Resilience was released on the 31st May 2012.

What is your main area of expertise and interest?

My field of expertise is combating serious international crime and terrorism, including cyber crime.

What would you say is the greatest or the most under-estimated risk in your field?

I would say the instability and vulnerability of the Internet’s infrastructure. We are living in an increasingly hyperconnected world, which was one of the big themes of Davos 2012. We now have 5 billion devices, from computers to cars to kitchen ovens, which access the Internet remotely. This increasing connectivity is making the Internet hugely important both for business and private life, but it creates vulnerability. Certainly in my world, there is a feeling that we understand the benefits of the Internet far more than the risks.

We could be looking at a malicious attack by hacktivists or, in the worst case scenario, even terrorists, targeting the core systems that maintain the infrastructure of the Internet. They might attack the DNS, or domain name system: this is effectively the Internet’s directory, converting the numerical codes of IP addresses into words that can be searched on the Internet. If this were brought down, web pages would no longer be accessible.

There is also the Border Gateway Protocol, which connects the regional hubs of the Internet to make it the global instrument that it is, supporting society and business.  If either of these two systems were successfully attacked, for example using botnets, or distributed denial of service attacks, this would take down the Internet and have a huge effect on the way in which we do our business.

via What if the Internet collapsed? | Forum:Blog | The World Economic Forum.