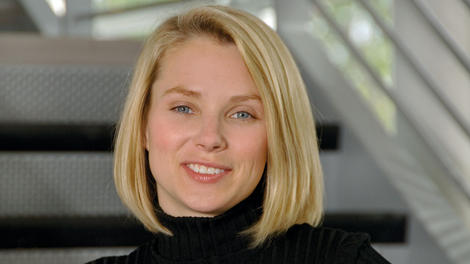 New Yahoo CEO Marissa Mayer has told her new staff to ‘keep moving’, with the former Google exec sending an introductory memo talking up ‘opportunity’ at the waning giant. Yahoo has been though a tough time of late, not only in terms of its steady drift away from its former status as a dominant force in the internet, but also due to its leadership team. Mayer’s appointment is being seen as a coup for Yahoo, with one of the industry’s most recognisable figures now charged with making the company great again.