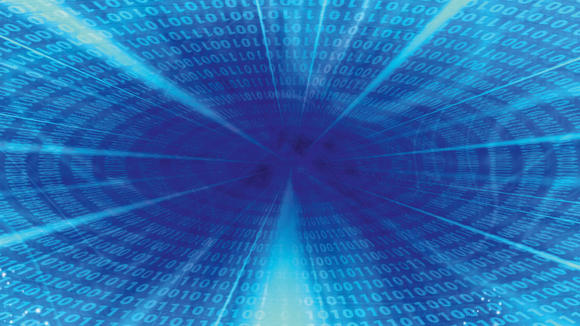 Computer boffins at North Carolina State University have developed software that could improve Wi-Fi performance by a whopping 700 per cent.

The miraculous-sounding tech is called WiFox, and essentially works as a “traffic cop” by diverting data away from clogged Wi-Fi channels and allowing it to flow freely again.

Although it may sound just a tad too good to be true, the team behind WiFox insist it works. In a localised test, they managed to obtain speeds ranging between 400 and 700 per cent faster than average.

WiFox is also said to be able to improve performance according to the weight on the network – that is, the more people trying to connect through a single channel, the quicker the software is able to clear up the congestion.

The best news is that, if the it works as well it is supposed to, WiFox should be available to download into existing WiFi networks via a software update, meaning you won’t have to completely revamp your existing network to reap the benefits. It could also mark an end to frustratingly slow public Wi-Fi hotspots.

A paper proposing the tech will be put forward at the ACM CoNEXT 2012 conference being held in Nice, France, between 10th – 13th December. Until then…sit tight.

via WiFox could boost Wi-Fi performance by 700 per cent | News | TechRadar.