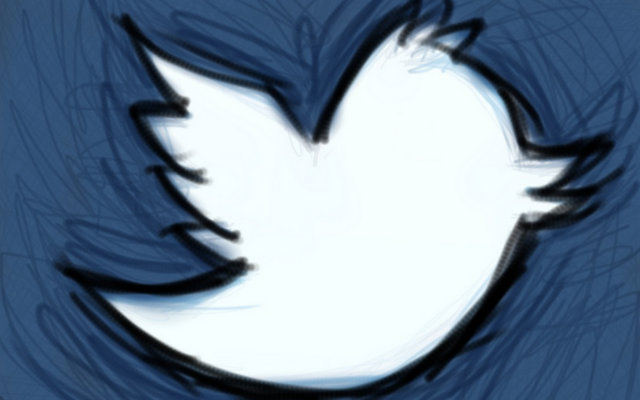 Twitter announced Tuesday that it will give away $100 in free credits to each of the first 10,000 businesses who apply and are eligible for the program in an effort to help these businesses promote their brands on the social network.

Businesses can use these ad credits to purchase Promoted Trends and Promoted Accounts on Twitter, thereby getting their content featured more prominently on the site. In order to be eligible for the giveaway, the business needs to be based in the U.S., active on Twitter and a new advertiser.

Twitter launched a similar promotion for small businesses back in February in partnership with American Express, which also happens to have helped launched Small Business Saturday. That promotion helped Twitter entice thousands of new businesses to try advertising on the social network. In a blog post, Twitter says that “thousands of U.S. business owners” have tried out these advertising options since then. Twitter most likely wants to build on that number with the new promotion.