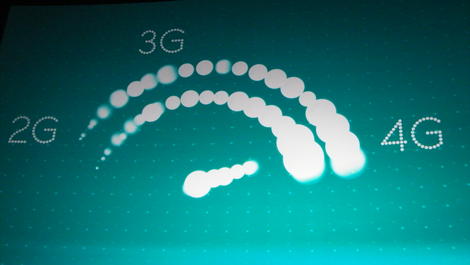 The bidders for the UK’s 4G bandwidth have been announced, with BT and a Buckinghamshire telecoms company amongst the more familiar names of the major UK networks. The auction for a bit swathe of the UK’s spectrum (800 MHz and 2.6GHz) occurs early next year, and communications regulator Ofcom has named the seven bidders for the sections of spectrum. The main networks are present and accounted for, including EE – which already holds the honour of the UK’s first 4G network, Vodafone, O2 (Telefonica) and Three (Hutchison Whampoa)