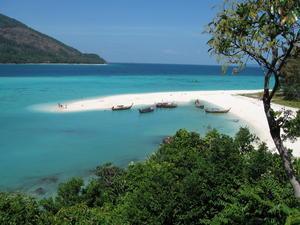 The continued anti-government rally by the red-shirts is severely hurting the country’s tourism sector, spokesman for the Federation of Thai Tourism Associations (FETTA), Charoen Wangananont, said on Thursday.