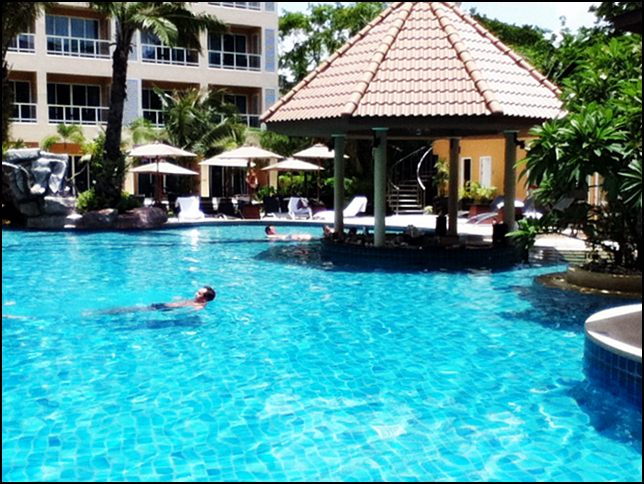 The domestic political unrest dragged the Thai tourism down by less than 0.9% of the Gross Domestic Product (GDP) in May 2011, according to the Bank of Thailand (BoT).

BoT Domestic Economy Department Director Mathee Supapong said the national economy, particularly the tourism sector, got affected from the political unrest in May; however, the preliminary data showed its impact was less severe than the BoT’s estimate of 0.9% of the GDP.

The domestic political unrest dragged the Thai tourism down by less than 0.9% of the Gross Domestic Product (GDP) in May 2011, according to the Bank of Thailand (BoT).

Mr Mathee admitted that tourism in Bangkok suffered from the political unrest seriously, with the room occupancy rate in the capital decreasing to 24% from 63% before the unrest while the number of travellers in May stood at 815,000 people only, reducing by 11%.

Nevertheless, the director expected that the tourism sector would fully recover within 6-7 months. Regarding the Emergency Decree enforcement in some areas by the government, he said it was the security issue, and the special law should not affect the tourism much if the situation remained peaceful.

Some 65 million passengers, a 13% rise, are expected to use Thailand’ airports in the 2011 fiscal year, from October 2010 to through November this year, according to the Airports Authority of Thailand (AoT).

Globally, Bangkok is the third-most-popular destination among air travellers and comes fourth in terms of visitor spending.

About 11.5 million air travellers are expected to visit Bangkok and spend US$14.4 billion (Bt436 billion) this year.

However, contrary to the popular perception that most visitors to Thailand are thrifty backpackers, it is estimated that Bangkok’s expenditure per visitor is $1,252, which is ranked third globally after New York ($2,671) and London ($1,274).