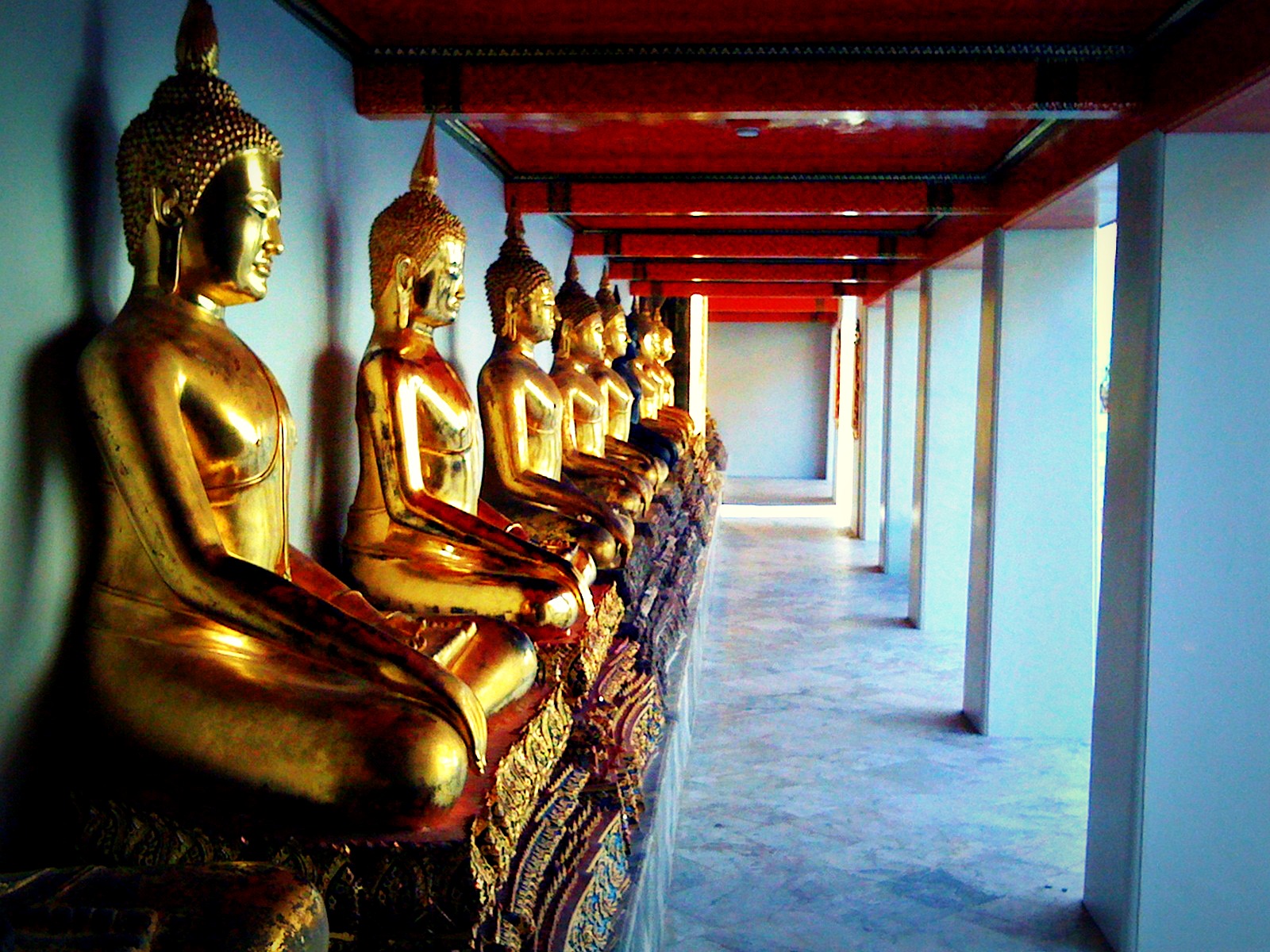 Wat Phra Chetuphon, popularly referred to as Wat Pho, is attracting more visitors with an event to celebrate its inscriptions, which have been registered as a “Memory of the World” by the United Nations Educational, Scientific and Cultural Organization UNESCO.

The 10-day celebration takes place from 24 December 2011 to 2 January 2012, at Wat Pho on Sanam Chai Road, next to the Grand Palace on the south side, in Bangkok. It is organized jointly by the Ministry of Education, as the Thai National Commission for UNESCO, the Ministry of Culture, and Wat Pho. The organizers hope that the celebration will make Wat Pho better known as one of Thailand’s important learning centers.

Wat Phra Chetuphon, popularly referred to as Wat Pho, is attracting more visitors with an event to celebrate its inscription at UNESCO memory of the world

The event consists of several interesting activities, such as the khon masked drama, a demonstration of the Thai way of life during the early Rattanakosin period, an exhibition on Wat Pho, and folk arts and games. It also forms part of the celebrations of His Majesty the King’s 84th birthday and Her Majesty the Queen’s 79th birthday this year.Known among foreigners as the Temple of the Reclining Buddha, Wat Pho was built in the reign of King Phetracha, who ruled the Ayutthaya Kingdom from 1688 to 1703. It underwent a major renovation during the reign of King Rama I of the Rattanakosin period.

In 1830, the temple was renovated again at the royal command of King Rama III, who intended to turn this temple into a major source of knowledge for all people, regardless of their social status. King Rama III ordered the collection of knowledge from wise men and the collection of arts and sciences on such subjects as traditional medicine, archeology, literature, and poetry.

These subjects were inscribed on thousands of stone tablets on the walls and columns of cloisters around the temple. And then Wat Pho became the first open university in Thailand, and it is now recognized as a center for traditional Thai massage, where people can learn techniques of various natural remedies for health. Since the inscriptions at Wat Pho contain universal knowledge, which is useful not only to Thailand but also the world at large, they are considered invaluable treasures that must be preserved for humankind.Because of the great value of the inscriptions at Wat Pho, many people shared the view that they should be recognized internationally.

via Inside Thailand — Celebration of the Inscriptions of Wat Pho as a “Memory of the World”.

Related Topics:buddhismunited nations
Up Next