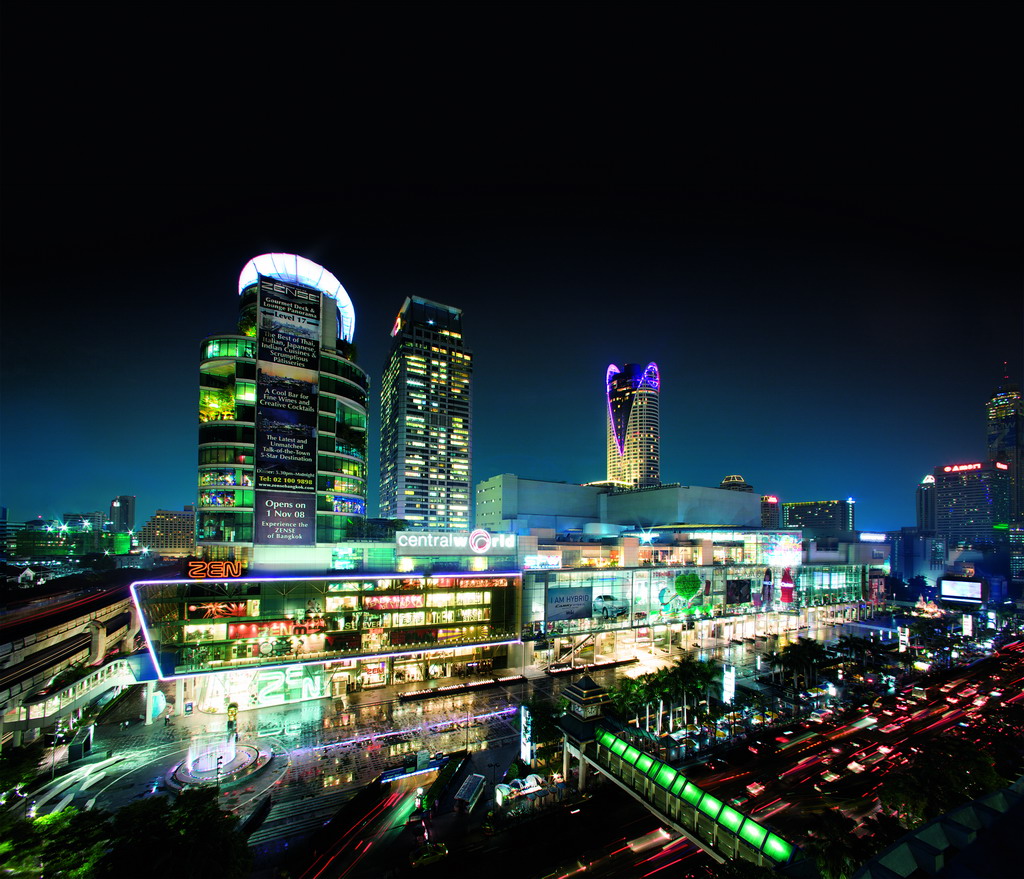 “This is a very important result for us because it underscores the success of our marketing campaign. We have always sought to position Thailand as a shopping paradise, thanks to our value for money factor and extensive diversity of products and services.”

The exact results were as follows:

The total earnings of 776 billion baht (US$25.45 billion) were also well above the original target of 716 billion baht (US$23 billion). Visitor spending per capita per day in 2011 averaged 4,187 baht, of which 24% (1,001 baht) was spent on shopping, the second highest expenditure item after accommodation.

The growth in total number of visitors, projected at 20.5 million in 2012 and 22.45 million in 2013, is being matched by increased average length of stay and average daily expenditure, further underscoring the role of tourism as one of the most important economic sectors and contributor to job creation and nationwide income distribution.

Overall, the expenditure figures show that the recent strengthening of the baht against the US$ is having little impact and Thailand remains good value for money for visitors across the board. The availability of a broad range of products from the latest designer goods to traditional Thai arts and crafts is further enhanced by the VAT refund scheme.